Varun Dhawan-Bhumi Pednekar to team up 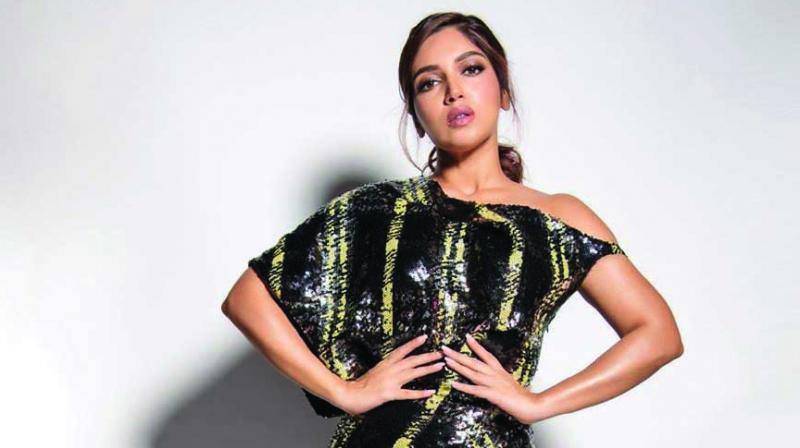 Bhumi Pednekar and Kiara Advani have been delivering hits in the recent past, and now we hear the two will be coming together for a film opposite Varun Dhawan. 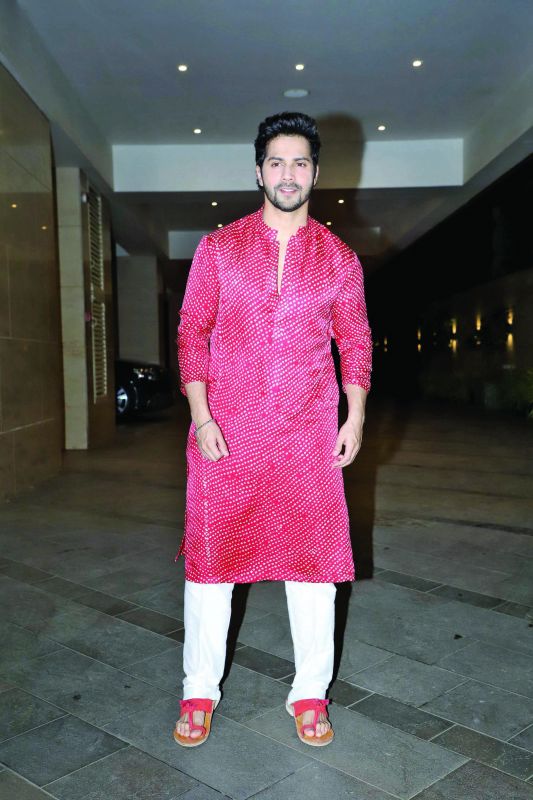 As people rightly say, one doesn’t need to be in the commercial space to do commercial films, your talent is enough to make you a commercial heroine. A source reveals, “Bhumi and Kiara have a huge fan base and the youth connect with them really well. They both have been offered an interesting part in Shashank Khaitan’s next film. Varun Dhawan has also been approached for the same.”

If sources are to be believed, it’s a complete masala entertainer and the director is keen to have all three of them on board for this special project.