As the actor did not get back to him about working together, the director has jumped into another project. 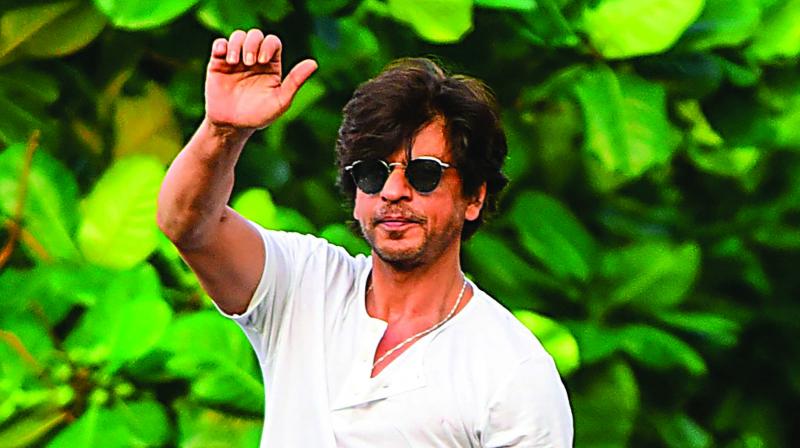 When it comes to Shah Rukh Khan’s next project, let us start with the bad news for Atlee fans. The director has gotten busy with his next Tamil film because Shah Rukh Khan did not revert on time about working together. Shah Rukh, in the meantime, is expected to announce two projects, one with Raj and DK — which is a smaller subject — and the other one will be a biggie with Rajkumar Hirani.

“It is not clear which project SRK will announce with Hirani — will it be a web series or will Shah Rukh play the lead in the cricket movies? But they are working together for sure. It may just be a collaboration like it was in the case with Sujoy Ghosh for the Kahaani spinoff Bob Biswas. The Raj and DK film is a smaller budget film and is an adventure comedy. Both these films will be shot simultaneously for a 2021 release. As for 2020, SRK will only have his cameo in Brahmastra to talk about and a zero in 2019 after his Zero in 2018,” says our source.

The horse is still to say yes or neigh to any of these projects in an official capacity.