Allu Arjun to Pooja Hegde, celebs on encounter of all 4 accused of Hyd vet rape-murder

On Friday morning, Cyberabad police killed all the 4 accused of Hyderabad veterinarian's rape and murder in an encounter. 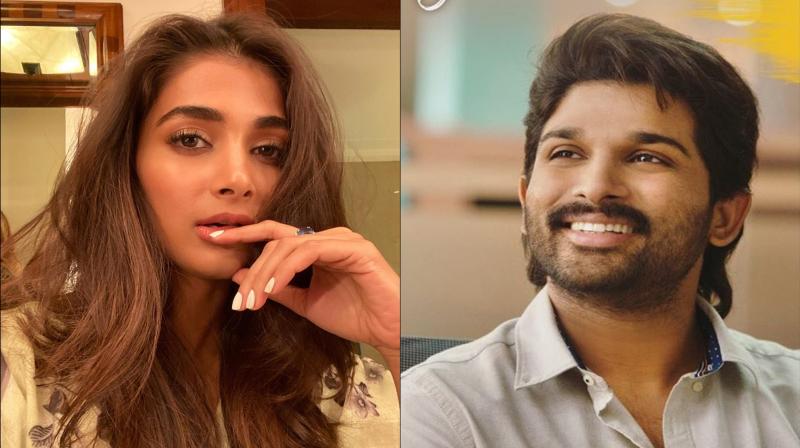 According to officials, the accused were taken to the crime scene to recreate the incident, when they reportedly tried to escape. Officers had to open fire, the police said. The men were rushed to a nearby hospital but they succumbed to bullet injuries.

The men, identified as Mohammed (26), Jollu Shiva (20), Jollu Naveen (20) and Chintakunta Chennakeshavulu (20), were arrested on November 29 for allegedly raping and killing the woman by smothering her and later burning her body.

Ever since the news came out, many people started expressing their happiness on social media as justice has been served to the victim and her family. Apart from commoners, celebrities too reacted on the encounter and appreciated police quick action.

This morning I wake up to the news and JUSTICE HAS BEEN SERVED!! #Encounter

How far can you run away after committing a crime like Rape .. #JusticeForPriyankaReddy #Encounter 🙏🏻 thankyou #Telangana police

.Kudos to @TelanganaCMO and the @cyberabadpolice especially #VCSajjanar for delivering true justice swiftly and strongly! This sends a strong message to those monsters who break the law and hide behind the system. I am sure all such monsters are shaking with fear now! @cpcybd

Rest in Peace #DrPriyankaReddy. Rest in peace. 😢❤️ I Hope this sends a STRONG message out to all those people who even have the THOUGHT of raping a woman.. Rest in Peace Priyanka 🙏🏻 #hyderabadpolice 👏🏼 #PoliceEncounter #HyderabadHorror #Encounter

The father of the veterinarian is extremely happy. He said, “It has been 10 days to the day my daughter died. I express my gratitude towards the police and the government for this. My daughter's soul must be at peace now.”