Shashiji was born to his mother after her child-rearing years, and she was embarrassed to find herself pregnant. 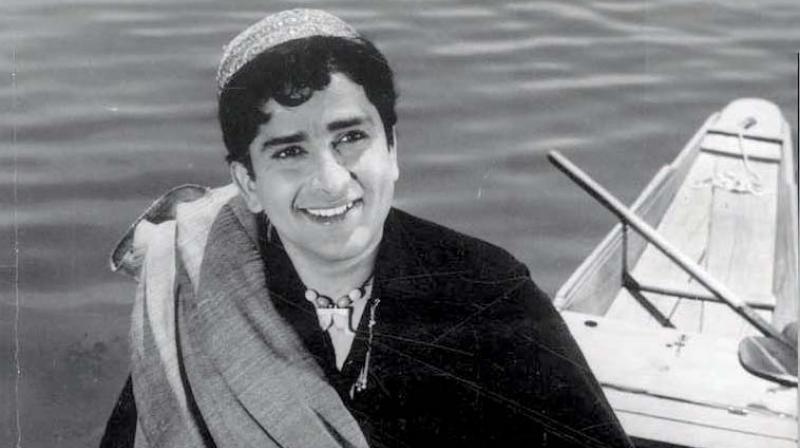 Shabana Azmi and Shashi Kapoor not only shared screen space together — their bond off screen moved from that of a mentor and student to that of friends for life.

I believe the skies opened up and it rained in Mumbai, as though grieving on behalf of all of us countless fans, admirers and colleagues.

When I last met him in the hospital I knew I wouldn’t be seeing him again. He was a pale shadow of his former self. Only the long lashes curled up and thick remained.

The phone rang eerily in my hotel room in Sydney. “Did you hear about Shashi Kapoor,” asked my goddaughter. “He’s gone,” I asked. “Yes,” she answered in a whisper. A cold shiver ran through my spine as I put down the phone, and within minutes my phone was flooded with messages.

Shashiji was born to his mother after her child-rearing years, and she was embarrassed to find herself pregnant. She tried all kinds of herbal concoctions to drop the child but he was determined to be born. Prithviraj Kapoor would say, “Shashiraj mere naqshe qadam par chalega” and he was right. 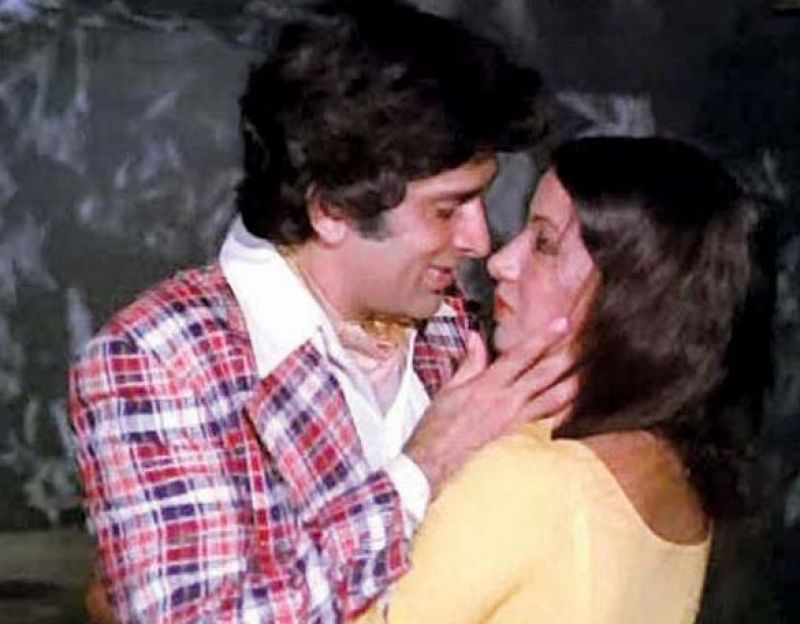 Shashiji inherited love for theatre from Papaji and would often say that he would have probably never joined films had Prithvi Theatre not closed down and had Shakespeare Wallah had not moved to London. But he also inherited Prithviji’s humanity and compassion.The number of people he helped financially and quietly, his concern for the well being of those who worked with him and his generosity were aspects of his personality he kept hidden from public view.

In fact he could be rough and scathing at times as he never said a kind word to me but behind my back I would learn that he praised my work and would often say that he was proud of me.

He taught me many things, like how to avoid top light because it was so unflattering. I used to find it excruciating to face the harsh reflectors and in outdoor scenes my expression was inevitably the same. Whether it was romantic, emotional or comic scene my eyes would be crinkle up. And like a strict teacher he would force me to face the reflectors till tears rolled down my cheeks.

During the shooting of Junoon he would scold me for listening to The Beatles. “Why don’t you listen to Begum Akhtar instead? Shaukatji (My mother) se kuch toh seekha hota!”

I would make a face and reluctantly switch off The Beatles to put on Begum Akhtar, but never admitted to him that it did help.

In crisis he was rock solid. In 1986 I sat on hunger strike for the cause of slum dwellers in Colaba. On the fifth day, when my blood pressure started falling, Shashi turned up wanting to know our demands. He left soon after and went straight to chief minister Shankarrao Chavan telling him that the film industry had always supported the government in crisis and now it was the government’s responsibility to reciprocate.

The CM summoned the housing minister who came back with Shashiji and urged us to end the hunger strike with a glass of juice. After that when I was on stage and about to thank Shashi for negotiating the deal for us, I saw him moving away from the media glare and slip into an alley and disappear. “I had nothing to do with it. It’s their victory,” he said firmly before driving away. He didn’t want any accolades and never spoke about it, ever. That’s the kind of person he was.

Was? I’m referring to him in the past tense, but we will never really lose him because in death, his spirit, trapped in a frail body has been set free and will surround us like the air we breathe.