I would want either Meryl Streep or Daniel Day Lewis to give us the Oscar. But then whoever is giving, it’s fine. We just want the award: Rajkummar 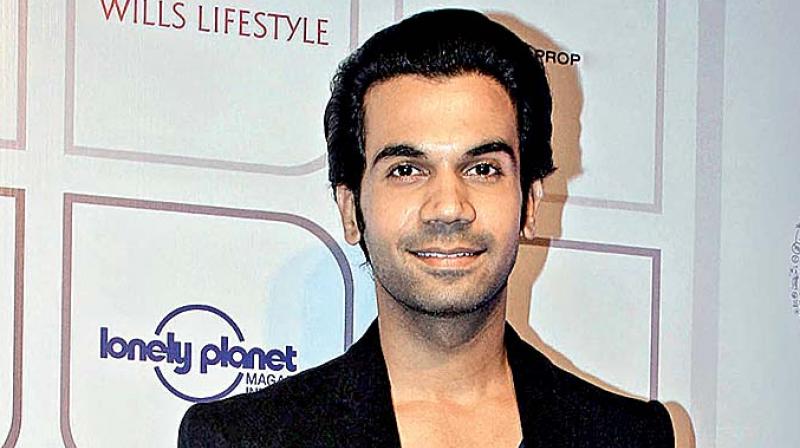 It was a mixed year for actor Rajkummar Rao at the box office. While Newton, Omerta and Bareilly Ki Barfi got him the accolades, movies like Trapped, Behen Hogi Teri and Shaadi Mein Zaroor Aana did not do too well at the box office.

But at a recently concluded awards function, Rajkummar managed to bag a few trophies, including that of best actor for Newton and best-supporting actor for Bareilly Ki Barfi. “It feels great to be honoured for your work with awards as well,” the actor said, naturally proud of his achievements.

Rajkummar, who is currently working with Aishwarya Rai Bachchan in Fanney Khan, is also looking forward to Newton performing well at the Oscars, where it is the official entry in the foreign film category from India.

“I am looking forward to the New Year, because Newton is India’s official entry to the Oscars. I hope the change in year brings some good tidings for the film. Yes, I am hoping to walk the red carpet at the Oscars, but no, I am not dreaming about it. I would want either Meryl Streep or Daniel Day Lewis to give us the award. But then whoever is giving, it’s fine. We just want the award. The whole team will go there,” he grinned, when asked about his Oscar dreams.