Salman recently compared his ex Katrina Kaif to Deepika Padukone and Priyanka Chopra, but it remains to be seen if the actresses will react or not. 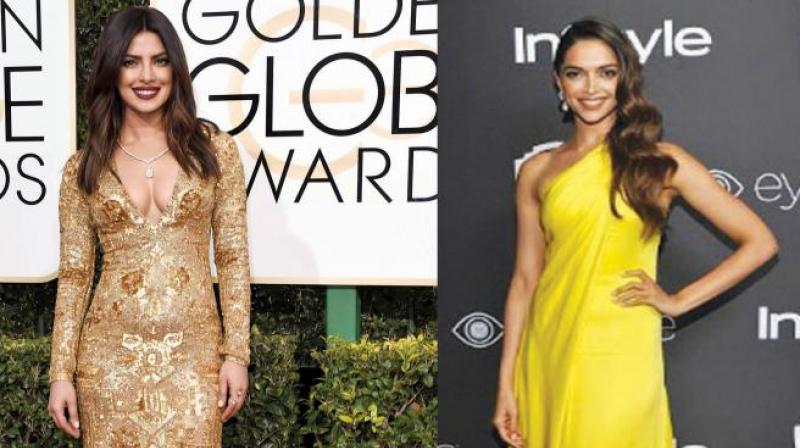 Salman Khan is known to speak his mind unhesitatingly, regardless of the occasion or platform. When actress Katrina Kaif was invited on the stage during the wedding ceremony of his sister Arpita Khan, Salman is famously believed to have said, “Katrina missed being one of the Khans!”

However, the mercurial actor is also known to be very helpful, even to his ex-girlfriends who may have walked out on him after their relationship went bonkers. Right now, everyone is talking about the chemistry between exes Katrina and Salman in the songs of their upcoming film Tiger Zinda Hai. And interestingly, Katrina has also been following Salman like a shadow, right from the shoot of Tiger Zinda Hai, to the 48th IFFI at Goa to matching steps with him in Delhi at the Da-Bang tour.

Wonder what Deepika and Priyanka have to say about this. Especially as nobody from the industry takes Salman on, fearing the consequences of his wrath. Will these actresses turn a deaf ear to his statement too? Only time will tell.