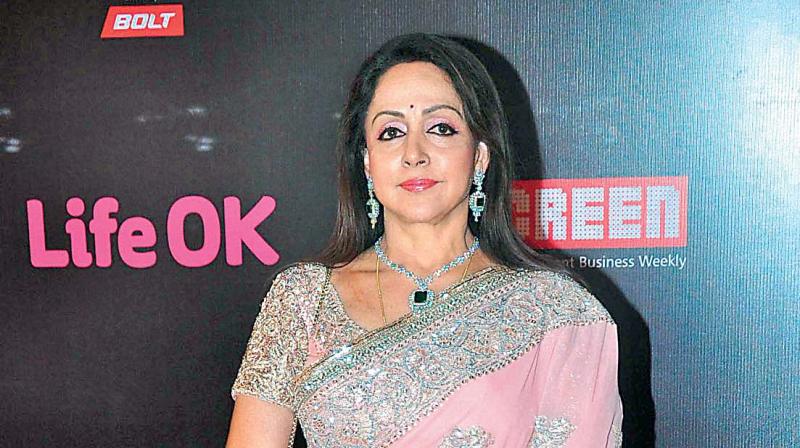 Shashiji and I didn’t do that many films together. I did Abhinetri with him, when I had just started my career. We had a wonderful time shooting for the film. I remember the song Sa Re Ga Ma Pa, where my character had to teach Shashiji’s how to sing and dance. And it was hilarious because he was far more experienced than I was!

The interesting thing is that my debut, Sapnon Ka Saudagar, was with Shashiji’s brother Raj Kapoor saab, and then there I was working with Shashiji. I also did a film, Andaz, with the late Shammi Kapoorji. So, I worked with all three brothers, who were very different from one another.

Shashiji was very urbane, sophisticated and westernised. During Abhinetri, he put me at ease with his pranks and jokes. He was always full of fun, yet never discourteous. I never felt like I was working with an established actor.

I went on to do Naach Uthe Sansar and Jahan Pyar Mile with Shashiji. Though they were great films, none of them clicked. And producers were reluctant to cast us together, until Trishul, when Yash Chopraji cast us again. We met with the same warmth, even after so many years.

Shashiji was a class apart. He knew how to treat a lady. When I worked with him, I was sure of being comfortable on the sets. I wish I had done more films with him. I think heroines like Rakhee and Rekha ended up doing more movies with Shashiji.