Farah Khan to move on without Shah Rukh Khan 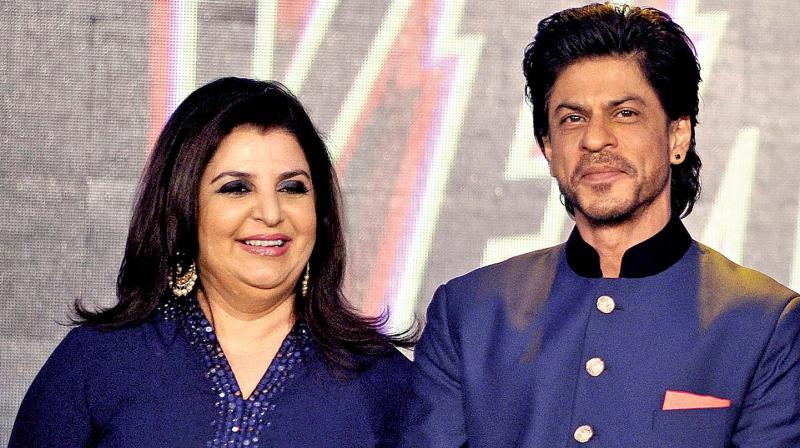 It seems like choreographer and director Farah Khan waited for a while, but now she wants to move on in her career without casting her best friend Shah Rukh Khan.

Farah and Shah Rukh are as close as siblings, but SRK has not been having the time to work in Farah’s next film. It’s also because King Khan is not too happy with the quality of the film dished out to him.

So, now Farah wants to cast a younger actor in her next film and make changes depending on whom she is casting.

“Farah has been busy with her TV shows of late, and hence has not been disturbed with her work schedule. But once her show is over, she wants to start her film and hence has decided to look beyond Shah Rukh for the film. She had done it earlier with Tees Maar Khan, but failed because the film with Akshay Kumar flopped badly. This time she wants a younger actor in the film,” says a trade source.

Farah has directed films like Main Hoon Na, Om Shanti Om and Happy New Year earlier with Shah Rukh and here’s hoping that the fifth film in her career and second without SRK will not hamper her relation with King Khan.