If sources are to be believed, David’s plans of remaking Chalbaaz have been in works for the past year. 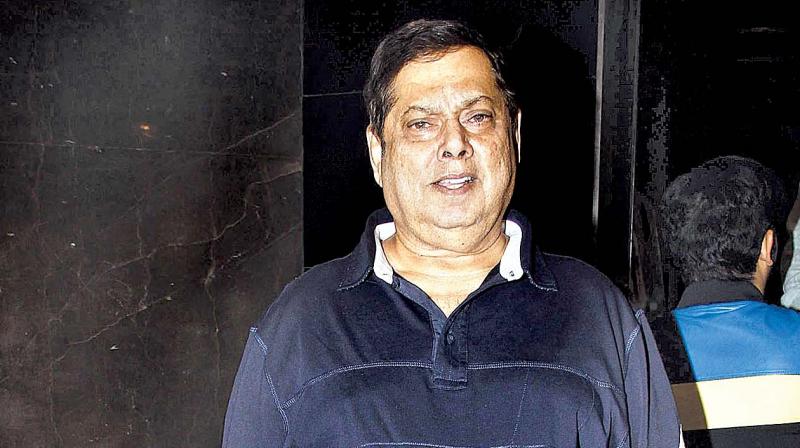 The super hit movie Chaalbaaz released 29 years ago, down to the week. Directed by Pankaj Parashar, the movie was not just ultra successful, it also starred some great names like Sridevi, Rajinikanth and Sunny Deol, who added to the movie with their exuberant performances.

In fact, it showed  Sridevi in such a never-seen-before character, that whenever she lists her favourite movies, Chaalbaaz is never missing from the list. Add to it the fact that it was a box office success, and one can guess why the movie did well.

And now, it looks like David Dhawan is keen to remake the popular movie, especially after the stupendous success of Judwaa 2.

If sources are to be believed, David’s plans of remaking Chalbaaz have been in works for the past year. And they have only intensified after Judwaa 2 was well received. However, the remake will be set in the modern day, the source adds.

Interestingly, when Sridevi was asked about a movie of hers that should be remade, she promptly named Chaalbaaz. “Many leading ladies are being approached for the role played by Sridevi,” says the source. “However, the male lead part is booked for Varun Dhawan.”

When David himself was asked about the remake recently, he just walked away with a mysterious smile.