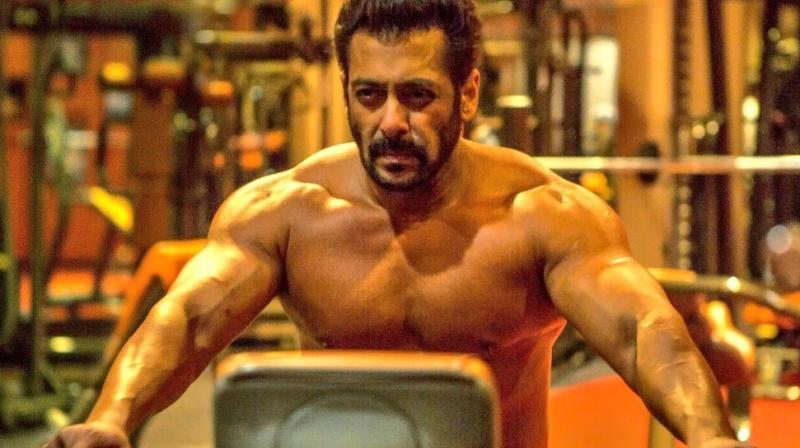 Mumbai: Salman Khan has gone back to working out and now it looks like next level! Here's what his 'Sultan', and now, 'Tiger Zinda Hai' director Ali Abbas Zafar shared:

Ali in fact even went ahead and called Salman’s fitness levels awe-inspiring.

Ali was quoted speaking, "Salman had trained, and actually, we should say he has killed himself for about 3 months at the gym before the shoot began. Altitude training is something that Salman had to do given the fact that we were shooting in the Alps and pulling off some daring stunts with him. During the shoot, be it the middle of a desert or on top of the snow-capped mountains; Salman was training every day. He used to ride his cycle to the set and we all know it’s not easy to cycle in such harsh environments. He used to easily ride for more than 10 kilometres every-day to get to the set. He had worked out his own exercise regime given the limited options. Salman’s diet was incredible. His diet kept him light and agile and he paid minute attention to whatever he was eating. The cheat day came in the last schedule of Greece!"