Priyadarshan and producer Ratan Jain are ready for a comeback after 13 years with Hungama 2. 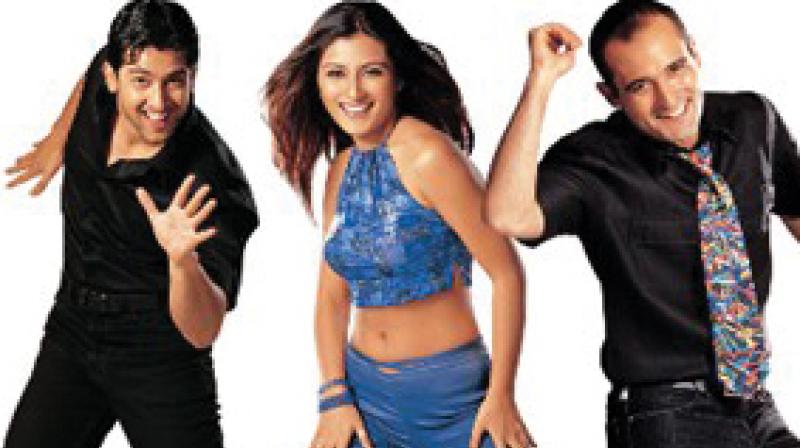 A still from the movie Hungama

After delivering the superhit Hungama in 2003, director Priyadarshan and producer Ratan Jain are ready for a comeback after 13 years with Hungama 2. Priyadarshan, who has been working on a few scripts, has finally locked on one.

A close source reveals, “The comedy film, which has received much love from the audiences, will see a new star cast. Director Priyadarshan has approached Ayushmann Khurrana and Disha Patani for the lead roles, and the hunt for the second male lead is still on.” The film will be a love triangle, Paresh Rawal and Shoma Anand will be retained from the original cast.

When contacted, Ratan Jain confirmed, “Yes, we’re planning Hungama 2 with Priyadarshan and the film is currently in the scripting stage. Ayushmann and Disha aren’t confirmed for the film  yet, we will talk about it soon.”