Sportsperson of the year

Taapsee Pannu will run along, wrapping up two films — Rashmi Rocket and Loop Lapeta — from November to February 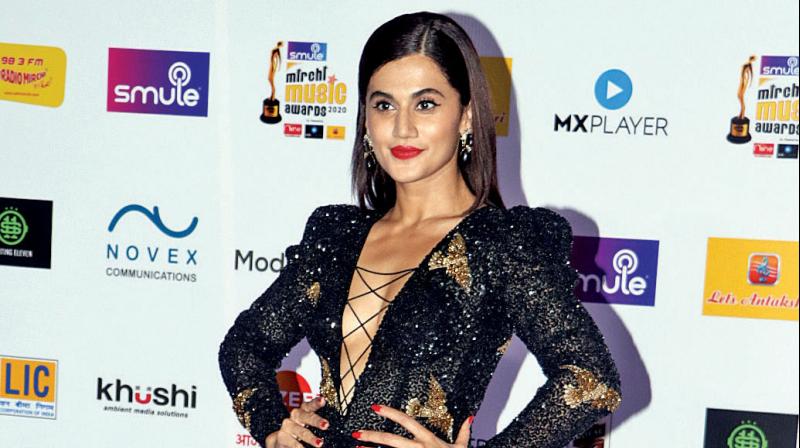 Earlier this week, the Pink actress began shooting for her film Rashmi Rocket for director Akarsh Khurana. She is expected to alternating her shooting schedules for this and another, which is a remake of Run Lola Run, titled Loop Lapeta.

A trade source tells us that Rashmi Rocket is the story of a girl from a village who breaks traditions to fulfil her dreams and makes it big as a runner. “Loop Lapeta, on the other hand, is a comedy heist film in which she will be running throughout the movie just as the protagonist in the original movie did,” the source says, adding that while Taapsee has to shuttle between the shoots of both the films, she is game because of the kind of energy levels she needs for both the movies.

Tahir Raj Bhasin, who is paired opposite Taapsee in Loop Lapeta, tells us he is really excited to get started on the film. “It’s a heist film with a hint of quirk and romance. As a part, it’s lighter and more adventurous than stuff I’ve worked on before, and it’s this fresh turn that makes things interesting.”

Ideally, the source tells us, Taapsee would have loved to work on the Indian women’s cricketer Mithali Raj biopic Shabhash Mithu right after this because it involves her being a sportsperson again. “But those schedules need to be sorted as yet,” the source adds.