Jacqueline is in her happy place 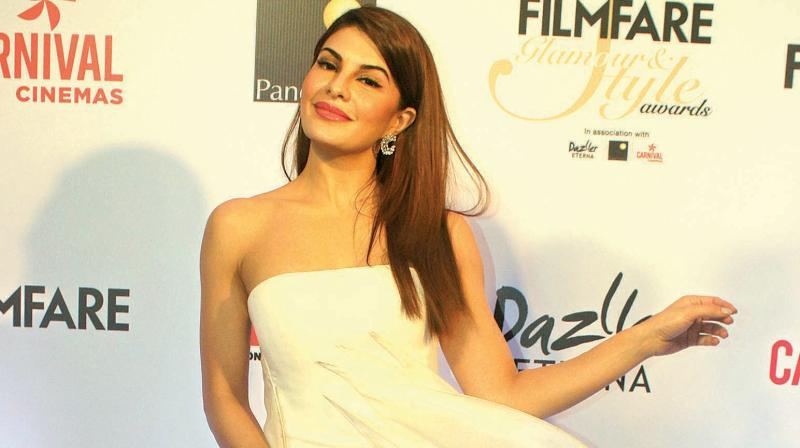 It is safe to say that 2020 has been a blessing in disguise for Jacqueline Fernandez. Considered as one of the most hardworking actresses in B-Town, she has landed a jam-packed schedule in the coming months, with three big ticket films in her kitty. The Aladdin actress will be seen in Bhoot Police, Kick 2 and Cirkus — each of them touted as blockbusters already.

Talking about her upcoming movies, Jacqueline shares how she’s looking forward to working on such exciting projects. “Each film’s genre is very different from the other and each of which I want to tick off my bucket-list,” she says. “The characters I play have very different demands, so it is going to be super thrilling.”

While some of Jacqueline’s co-actors through this season of her film shoots are those she’s already worked with, there are others whom she will work with for the first time. “I have cherished working with Salman and Saif before. But I will also be collaborating with Rohit Shetty and Ranveer for the first time,” she adds. “They are all powerhouses of talent and it’s going to be a blast shooting with them.”

With her work diary looking as tight as it does now, Jacqueline will have no time to unwind and switch from one character to another, but she is not complaining. “I will be in a happy place with back-to-back films lined up,” says Jacqueline.