Bhumi finds that this film has her in a look that her fans have never seen before. 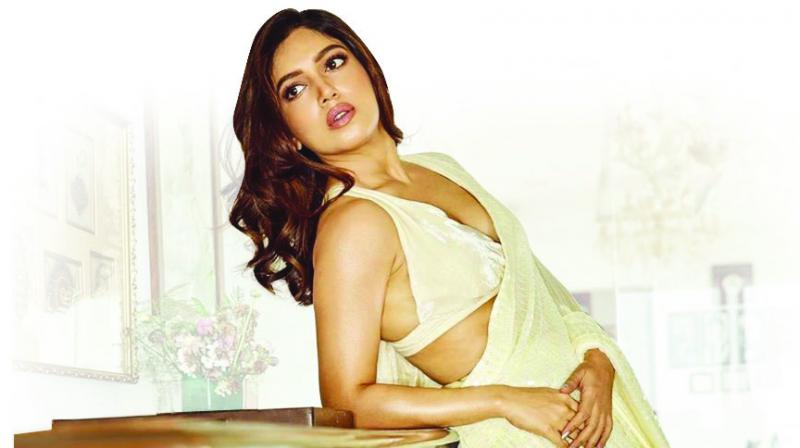 No sooner did the trailer for the 2019 remake of 1978 cult film Pati Patni Aur Woh release, did Bollywood fans and mavens go crazy. Starring Kartik Aaryan as the Pati, and Ananya Panday as Woh, the Patni Bhumi Pednekar says she had doubts about the film in the beginning, but the makers have made sure that the film is not sexist or problematic.

“After innumerable discussions with the makers and the director, all my doubts were flushed out. It is a situational comedy, it’s very empowering to both the genders, and there is nothing black and white. I think the makers have been conscious to make sure that they do not turn this into a sexist commentary. This film is not that at all. Beautiful things go wrong easily, but the moment I read it, I understood it. I decided to play the part. They have been sensitive and careful, and it’s been a really big achievement,” she asserts.

Bhumi finds that this film has her in a look that her fans have never seen before. “I have not seen myself like this on the big screen before. In my head and in real life, I am always like this, but the audiences have not seen me like that. So it was exciting for me to play Vedika Tripathi. It was a totally new avatar for me,” the actress gushes.

Her character Vedika “is a strong woman and confident as well. She is also aware of the fact that she has a certain effect on the opposite gender,” she explains.

Produced by T-Series, Pati Patni Aur Woh will hit the screens on December 6. The film is being directed by Muddasar Aziz.