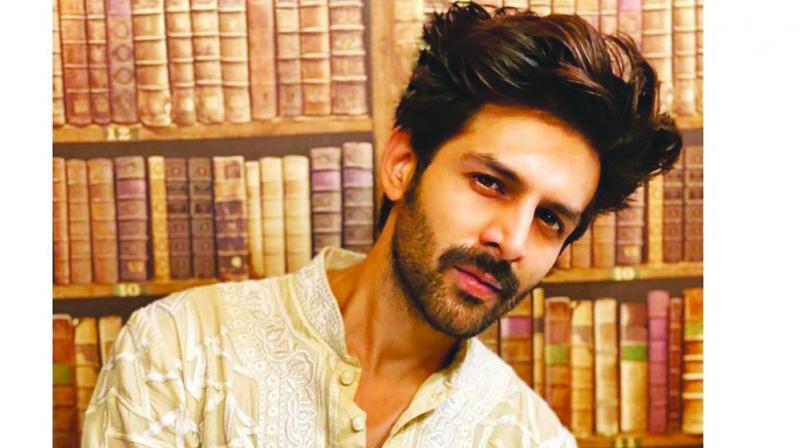 The trailer of the new Kartik Aaryan comedy Pati Patni Aur Woh has evoked a mixed response. The one dialogue that has got social media uniformly up in arms against Kartik involves his character whining and complaining about the volume of sex in his married life.

The shockingly insensitive remarks have not gone down well with the public. A section of the Twitterati sees this as an endorsement of marital rape. A source from the production team feels the dialogue will have to go. “Since Kartik’s monologue in Pyaar Ka Punchnaama was a hit, they thought of doing another one this time and got carried away. The offensive monologue will be edited out of the film.”