Girl power fizzles out in 2019

Female-driven films have failed to deliver this year, unlike films from the last two years. 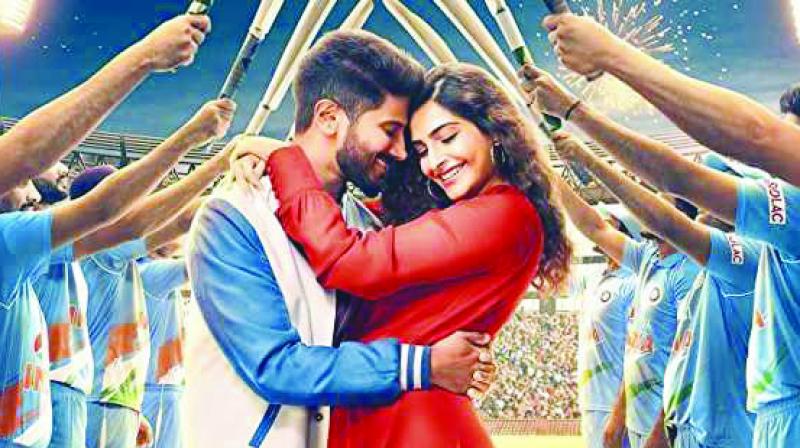 Several women-oriented films this year have not been able to strike it big. While Kangana Ranaut’s Manikarnika got off to a quick start this year, it did not hit Rs 100 crore mark despite being one of the most hyped films of the year. Taapsee Pannu’s release with Bhumi Pednekar Saand Ki Aankh, has received good reviews but it is picking up rather too slowly. Though its second weekend was better than the first one, the numbers didn’t show.

With Rani Mukerji’s Mardaani 2 being the only other woman-oriented film slated to release this year, Bollywood experts blame it on the lack of content. “Saand Ki Aankh has picked up because of the content, but most other movies did not do well because the content was not there. If you are talking about movies in 2018 and 2017, those films did well because the content was there and they were also entertaining,” opines Atul Mohan, Editor of Complete Cinema.

Last year saw Deepika Padukone starrer Padmaavat for Sanjay Leela Bhansali, Shraddha Kapoor’s Stree for Dinesh Vijan and Alia Bhatt’s Raazi for Meghna Gulzar do really well. While Padmaavat made over Rs 300 crores, Raazi and Stree broke the Rs 100 crore barrier. Other films like Rani Mukerji’s Hichki and Anushka Sharma’s Pari did well for the budgets they were made at. “Most studios are not at all keen on the content. They look at the star-cast and the project and greenlight it based on that. Looking back, they felt they should make such films but then failed to read the scripts,” says veteran trade observer Rajesh Vasani of Paras Publicity.

With the female driven films flopping, will filmmakers reduce making them? Both Mohan and Vasani beg to differ. “If there is good content and people have a good story, they will make it. Content works,” says Vasani. “I think the people who make projects will stop. Filmmakers will continue,” opines Mohan.