Entertainment   Bollywood  06 Oct 2018  Your workplace has to be the safest environment after your home, says Anushka Sharma
Entertainment, Bollywood

Your workplace has to be the safest environment after your home, says Anushka Sharma

Anushka praised Tanushree for speaking out and said that her revelations should be treated with respect and understanding. 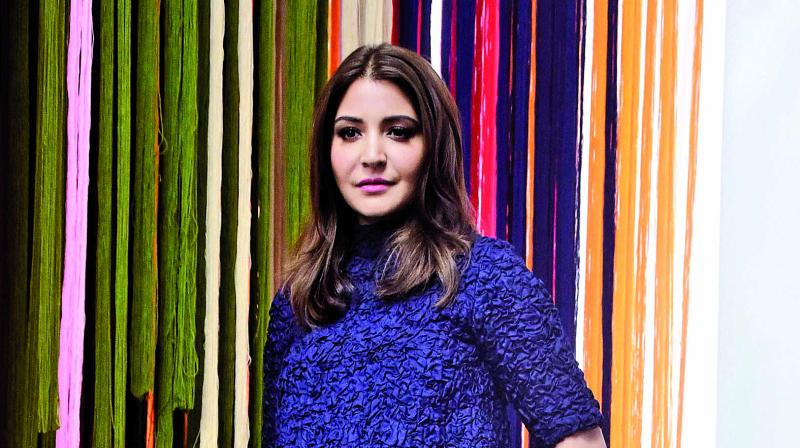 Actress Anushka Sharma has always been one to speak her mind. When asked about the ongoing sexual harassment allegations that Tanushree Dutta has levied against her Horn Ok Pleassss co-star, Nana Patekar, Anushka said that she finds the issue unsettling. “Not just as a woman but as an individual, your workplace has to be the safest environment after your home. You shouldn’t feel threatened or in danger while performing your duties, whatever profession you might be in. It’s very frightening to know the details that have come out,” says the actress.

Anushka praised Tanushree for speaking out and said that her revelations should be treated with respect and understanding. “For Tanushree Dutta to speak up about this takes a lot of courage, knowing the tide will be against her. That’s the reason why a lot of people don’t speak. But the fact that she’s coming out and speaking about it, it's our collective duty to respect the woman, hear her out and to not make judgements, character analysis and all those sorts of things. I understand it's a legal matter and the truth will get out. But if someone is choosing to come out and speak up, the least you can do is listen to them and be respectful about it,” she added.