The Fort has been the location of many a film shoot, including the upcoming Thugs of Hindostan. 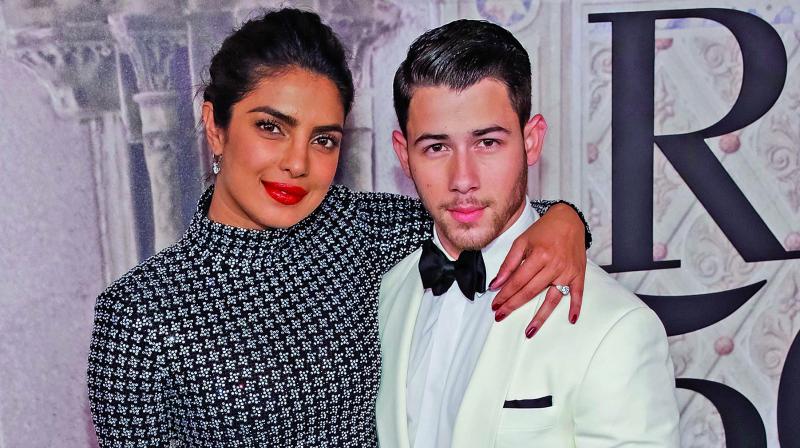 As excitement surrounding the Deepveer wedding mounts, we hear that there may be another Bollywood wedding in the works. Rumours suggest that the newly-engaged Priyanka Chopra and Nick Jonas have booked Rajasthan’s Mehrangarh Fort for their wedding that will take place at the end of November

The Fort has been the location of many a film shoot, including the upcoming Thugs of Hindostan, but it is for the first time that it will act as the venue of a Bollywood wedding. “Priyanka and Nick visited the fort when they were last in Jodhpur. They are there now to do some shopping as well as to book the fort for their wedding,” a source reveals.