Unlike most of the celebrities who are supporting Tanushree Dutta, Annu Kapoor had a completely different take on it. 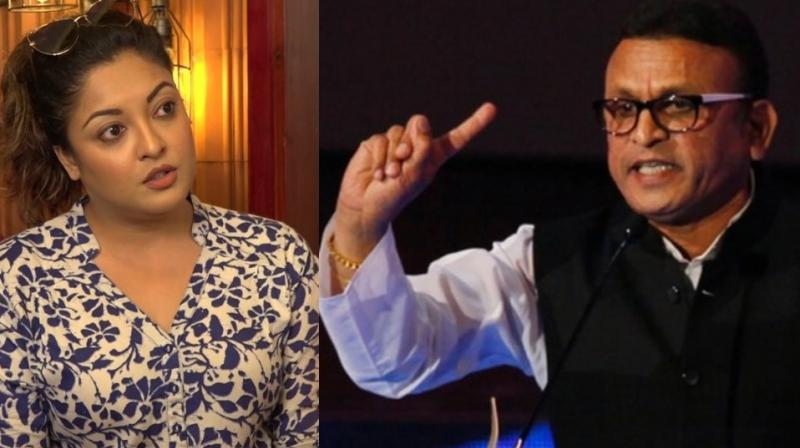 Like Annu Kapoor, media has been asking almost every celebrity about Tanushree Dutta’s allegations against Nana Patekar.

Mumbai: Annu Kapoor believes Tanushree Dutta, who has accused Nana Patekar of sexually harassing her on a film's set in 2008, should approach the police instead of talking to the media.

"The dignity and pride of a woman has been hurt. But if this is true, then the person should be punished, be it Nana Patekar or Annu Kapoor.

"You bring the proof, and then the culprit should be punished. But if without any proof, you are just levelling allegations. So many questions have been raised today, and you have to answer those questions. Why this media trial? Why you are not going to the police station? This only makes me doubt your intentions," Kapoor told reporters here at an event Zee5's docu-drama ‘Khaar’ on Thursday.

Dutta has accused Patekar of misbehaviour on the sets of a 2008 movie. He has denied the allegations and has slapped her with a notice.