The agency has said that it wants to question Rhea, 28, the main accused in the case, to take the probe forward 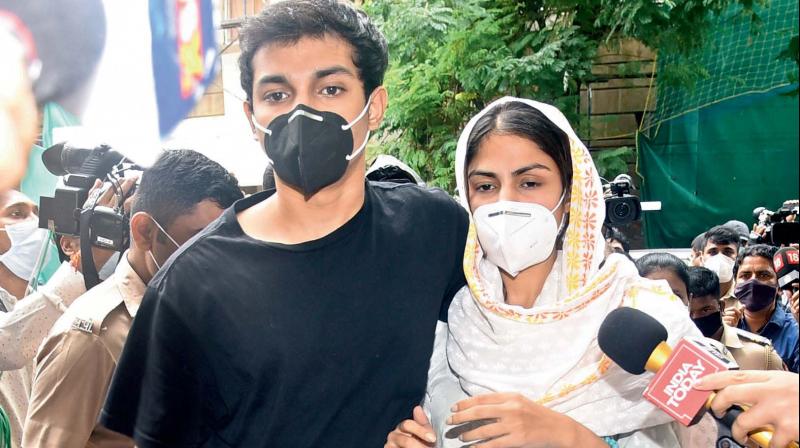 Mumbai: A Narcotics Control Bureau (NCB) team reached actress Rhea Chakraborty's home in Mumbai on Sunday morning to serve her summons for joining probe in the drugs case linked to the death of her live-in partner and actor Sushant Singh Rajput, officials said.

The agency has said that it wants to question Rhea, 28, the main accused in the case, to take the probe forward.

"The team has gone to serve the summons of joining investigation. She can come on her own or she can come with the team," a senior official of the federal anti-narcotics agency said.

The NCB has recently arrested her younger brother Showik Chakraborty (24), Rajput's house manager Samuel Miranda (33) and Dipesh Sawant, a member of the actor's personal staff, in this case.

A few others have also been arrested by the agency.

Rajput was found dead at his flat in suburban Bandra area on June 14.