According to Salman Khan's close source revealed that the actor didn't misbehave with the Mumbai journalist, Ashok Pandey. 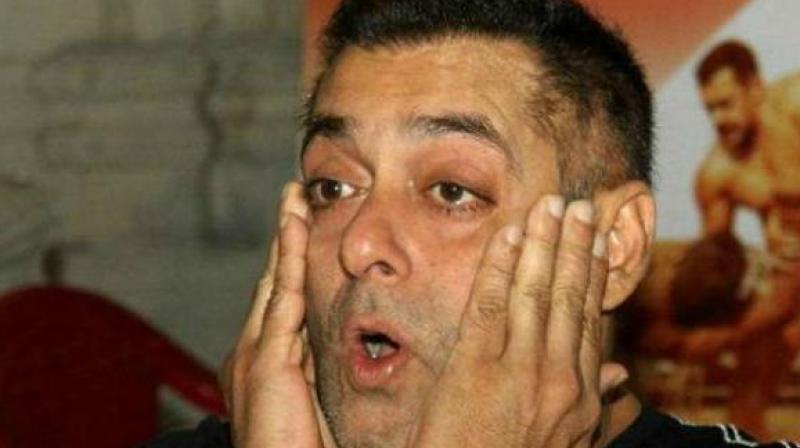 Mumbai: The Andheri court magistrate has reportedly ordered an inquiry against Bollywood actor Salman Khan in the case of misconduct against a Mumbai reporter.

The order comes months after the scribe moved to court seeking registration of FIR against the superstar and his bodyguards for allegedly assaulting him even after he allegedly sought consent to click photos and video of him while riding a bicycle. As per DNA's latest report, Ashok Pandey, the journalist reportedly said that if the court didn't step in, the police wouldn't have registered his complaint.

In a statement given to DNA, Ashok said, "I was confident the court would not turn me down the way the local Mumbai police had. DN Nagar police station had ignored me only because my aggressor was a film star, Salman Khan."

In a previous report on PTI, the reporter filed a 'private complaint' under IPC sections 323 (causing hurt), 392 (robbery), and 506 (criminal intimidation) in the court of R R Khan, Additional Chief Metropolitan Magistrate, Andheri.

According to the complaint, the alleged incident took place on April 24 when Salman Khan was riding a bicycle with the security of two bodyguards. The journalist was riding a car and started recording video after seeking the permission of Kick actor's bodyguards. However, they got enraged and his bodyguards allegedly started thrashing Pandey. He also claimed that Salman Khan too assaulted him and snatched away his mobile and deleted videos.

However, on the other side, Salman Khan's close source has rubbished the reports. A source close to Salman Khan revealed to Deccan Chronicle, "The police didn't file FIR so he went to court asking for FIR to be filed. Court didn't permit that. Only asked police to investigate and submit a report. It’s section 202 order. There is a counter/cross complain as well."