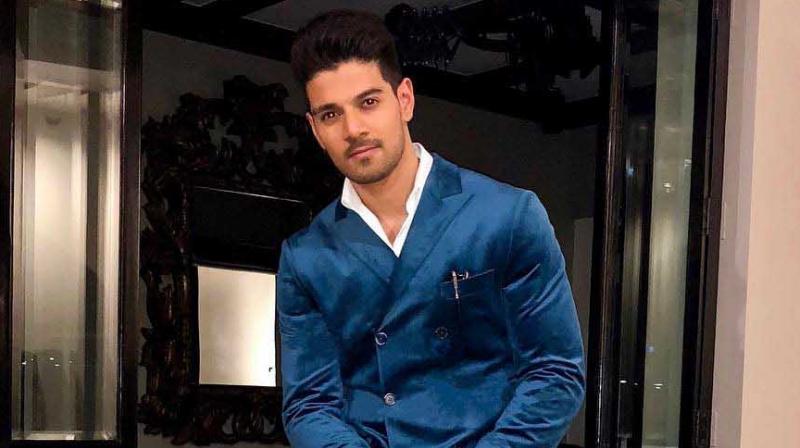 Things aren’t going well for the Pancholi parivaar. While papa Aditya Pancholi is grappling with serious legal issues involving rape and extortion, son Sooraj’s career refuses to take off despite of the support from Salman Khan, who produced Sooraj’s debut film Hero. But neither the film nor Sooraj got noticed.

Salman arranged a second launch for Sooraj in T-Series’ Time to Dance, which is directed by Stanley D’Costa, the assistant of Salman’s friend Remo D’Souza. The film was also supposed to be Katrina Kaif’s sister Isabelle’s Bollywood debut as well.

It’s looking like nothing could go wrong with Sooraj’s launch this time, but it has. Apparently, Time To Dance has been shelved — Salman pulled the rug from under the project, and Time To Dance now stands annulled.

Katrina’s sister Isabelle will now be launched opposite Salman’s brother-in-law Aayush Sharma in a war film Kwatha. Karan Lalit Bhutani, who previously directed Jimmy Sheirgil and Sriya Sharan in Phamous, will direct the film. Bhutani’s film is being announced as Isabelle’s debut, which means Time To Dance is a forgotten saga and it’s time for Sooraj Pancholi to explore other avenues.

Incidentally, Aayush Sharma has the same track record as Sooraj — His debut film Loveyatri (produced by Salman) sank without a trace.