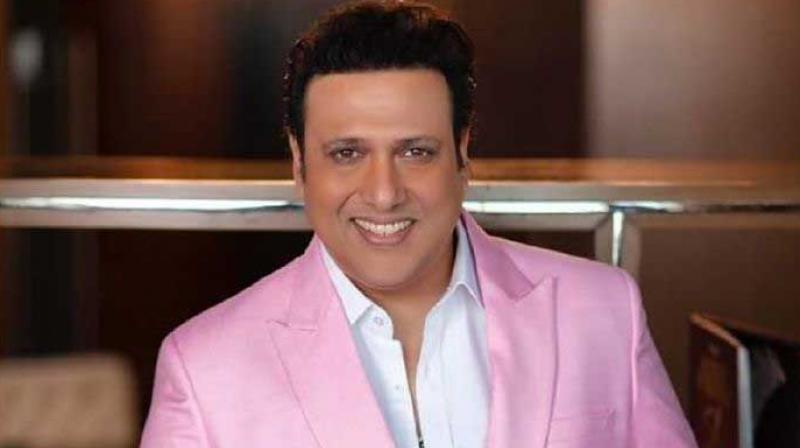 While the memes and jokes about Govinda’s elevated Hollywood aspirations have not died down, the actor stands by his words reiterating that he was indeed approached to do Avatar by director James Cameron.

One of his old co-stars, who has done many successful films with him, has revealed that Govinda’s claims are probably true. “He was always talking about the films that were offered to him. And I remember he mentioned to me that he had been offered Avatar way back in 2006-7. So it is quite possible that this offer did come his way. Why do we have to doubt him, just because it is Hollywood and James Cameron?” asks the co-star.

However, trade analyst and senior journalist Amod Mehra says Govinda was offered a completely different Avatar. “For your information, Govinda did work in a film entitled Avatar. Though it’s complete, it is not being released. He plays a sports coach in the film, which is produced by Pahlaj Nihalani,” Mehra says.

Sunny Deol was also part of this aborted project. Speaking about this Avatar in 2012, Govinda had said, “Avatar is my first motivational film. It’s about a bunch of rowdy college kids and I come to motivate the students.”

Could this be the Avatar that Govinda is mistakenly talking about? “Could be,” says Mehra. “The big difference is that James Cameron’s Avatar was all blue. Govinda’s Avatar is in the red.”

However Pahlaj, who made the desi Avatar, says there’s no room  for  any confusion. “Do I look anything like James Cameron?” he laughs.