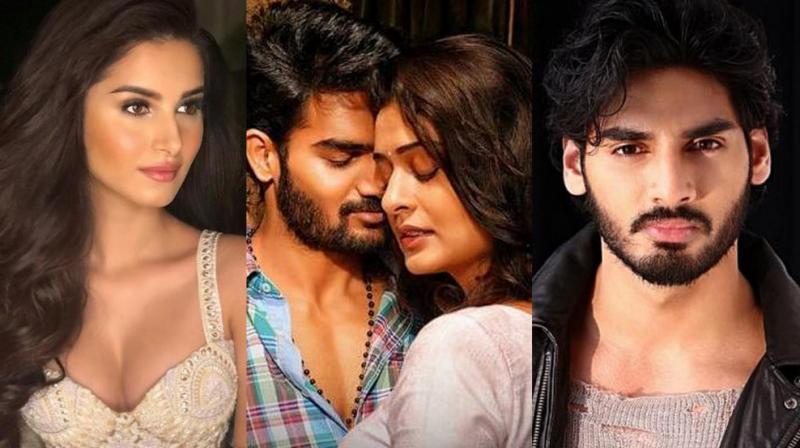 The film, which also features Tara Sutaria, went on floors, director Milan Luthria confirmed. "Ahan's character runs a movie theatre there. The scene with which the schedule is starting has a lot of drama," Luthria said in a statement.

The director said they adapted the story to suit the Hindi audience. "I loved the original film and we have adapted it to suit Hindi audience's sensibilities. It's dramatic and an unexpected story," he added.

The project is backed by Sajid Nadiadwala through his Nadiadwala Grandson Entertainment. Written by Rajat Arora, the film will be presented by Fox Star Studios.