Luv comes on board for Mohit Suri

Luv is also producing a film with Ajay Devgn which has Ranbir Kapoor in it. 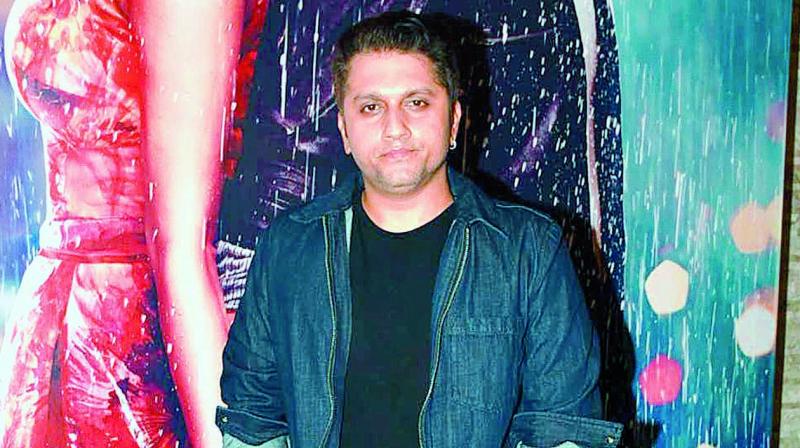 Jay Shewakramani was to produce the yet untitled Mohit Suri film, but nothing moved beyond the announcement

Earlier, Jay Shewakramani was to produce the yet untitled Mohit Suri film, but nothing moved beyond the announcement. And now we are told that the Sonu Ke Titu Ki Sweety and Pyaar Ka Punchnama director, Luv Ranjan has come on board as the producer of the film. Luv is also producing a film with Ajay Devgn which has Ranbir Kapoor in it.

“Sometimes the investors want a happening person who has a good track record to come on board as a producer so that they know their money is in safe hands. That is the reason why Luv has stepped in as a producer while Mohit stays as the director. It just adds value to the project,” says a trade source.

“You will soon see some actors names and a studio being attached to the project,” he adds.