Despite the buzz around Karwaan, Fanney Khan and Mulk, the films fail to flourish at the box office. 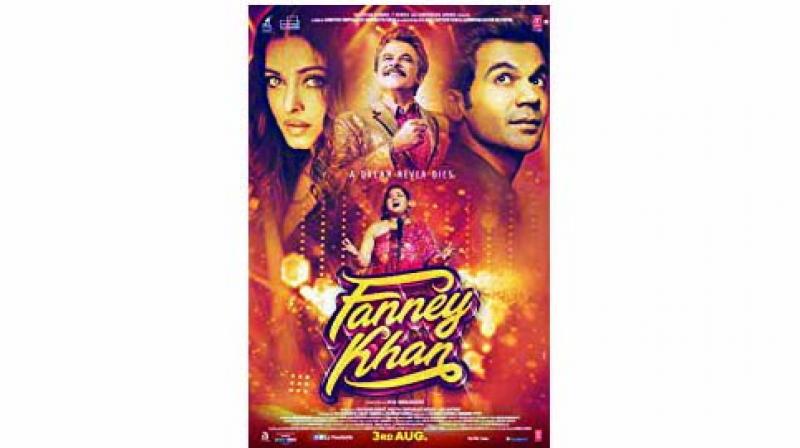 his week’s box office failed to give an impressive collection.

While the lavish musical Mamma Mia Here We Go Again! opened to near-empty theatres across India, it is the Hindi releases that we really need to worry about.  This week’s box office failed to give an impressive collection.

Akarsh Khurana’s Karwaan, Atul Manjrekar’s Fanney Khan, and Anubhav Sinha’s Mulk opened poorly at the box office, with the latter scoring the strongest among the trio.

“The collections are poor for all the three films and they show no signs of getting better. Mulk got outstanding reviews, and the collections have improved slightly but not enough for us to get hopeful. We are now hopeful about Kamal Haasan’s Vishwaroopam 2 next week, John Abraham’s Satyameva Jayate and Akshay Kumar’s Gold for Republic Day to redeem the box office,” says a source from a leading multiplex chain in Mumbai.

Trade analyst Atul Mohan rues the release of so many films simultaneously. “Sad, in this mad clash the attention gets divided and the reviews get mixed. All the releases of this Friday deserved space that they couldn’t get. They all come from big banners and needed time to grow. The ticket pricing also needs to be categorised here onwards. Maybe with two big titles Satyameva Jayate and Gold clashing in about less than a week, the audiences must have thought about saving money for those and rather catch these films online.”

Trade expert Amod Mehra feels it is the lack of star value that did all the three films in. “All the three films failed to create a buzz before their release. It once again proved that three is no company; it’s a smothering crowd. The audience will now venture to see only that film which has gotten maximum critical acclaim,” says Amod.