Sushant Singh Rajput gets nostalgic about his Delhi days

Sushant believes that one’s life is a story that one keeps telling oneself. 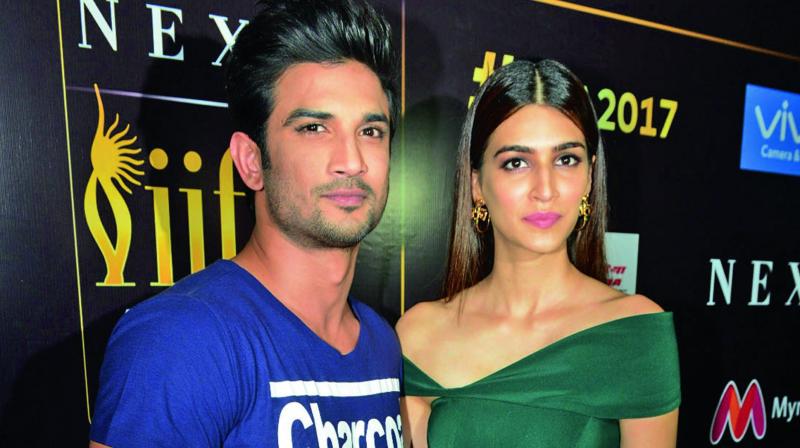 Sushant Singh Rajput — a boy from Bihar to a student in Delhi, and a theatre and TV actor in Mumbai — has come a long way. The Raabta actor, who was in the city on Wednesday, narrated an anecdote that summarises this journey. He said, “In 2006, I was studying in Delhi College of Engineering (now Delhi Technological University). I mustered enough courage to drop out just a few months before finishing college to pursue my dream in performing arts. Then I got a chance to perform at IIFA as a background dancer. I was very self-obsessed at that time and used to think everyone is looking at me. But honestly, it gave me a lot of confidence to move ahead,” he said and added, “The performance also got me some respect from my friends in college. They used to laugh at me saying, Dekho hero banne jaa raha hai.”

He further adds, “Recently, I was speaking to two of my friends from college about my performance for the same award show in the Big Apple. And one of my friends, who is based in New York, asked, ‘Could you get me a ticket please?’”

Sushant believes that one’s life is a story that one keeps telling oneself. “This incident is amongst the many great stories I have been telling myself about my life,” he signs off.