Angad Bedi took advice from his father for Inside Edge!

He will be seen playing the character of captain of a cricket team in the upcoming series. 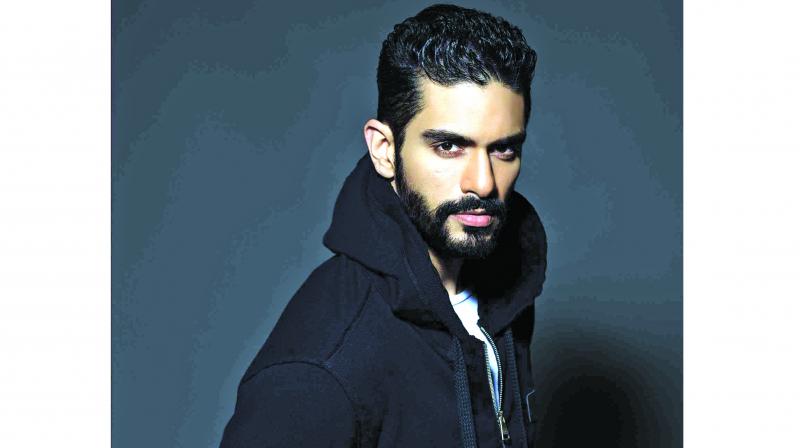 Angad Bedi, who shared the screen space last with Alia Bhatt in the film Dear Zindagi, is all set to be seen in India’s first original Amazon series, Inside Edge. Produced by Excel Entertainment, the show will be streamed online from July 10. Inside Edge is based on a popular cricketing tournament against the backdrop of bookies and a betting scandal. He will be seen playing the character of captain of a cricket team in the upcoming series.

Angad is closely associated with cricket in real life too and his father being an iconic cricketer, he made sure he took to his father’s advice before he began prepping for the series. He felt that given his father’s extensively successful career he owed to seek advice to play the role to perfection on screen.

Apart from this, Angad will be seen playing a pivotal role alongside Salman Khan in the film Tiger Zinda Hai which is a sequel to Ek Tha Tiger.