In addition to acting, Juhi Chawla is passionate about the environment 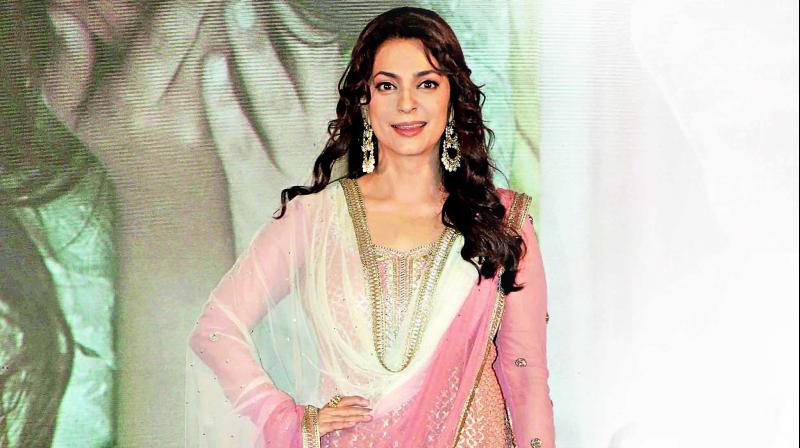 The lockdown has allowed the actress to introspect about many things in life, including nature.

Looking for positives in the lockdown, Juhi points out how the temporary halt has benefited the environment.

“A beautiful thing has happened our entire environment has changed. For instance, the Government always kept on announcing about cleaning the rivers, but when the omnipresent God ordered us to sit at home for two months, the rivers became cleaned within six days. Rivers Ganga and Jamuna have turned crystal clear. I think we should sit down quietly at least for the betterment of the environment,” she says.

Clearly, the optimistic actress does not mind being confined within the four walls for the sake of restoring the nature’s balance.

“I really hope nobody starts jumping on a plane, train, car, or a bus and polluting the environment any more. To be free from air pollution and to keep seas as well rivers clean, we should sit at home for more months,” says Juhi, clarifying her point.

The actress also has a rather eco-friendly idea as regards transportation , cycling! Suggesting mandatory cycling lanes, Juhi shares, “Cycling should be promoted in India. Cities such as Paris and Milan have divided their lanes to have yellow zones for cycling, done within the range of 30 to 40 kilometres in the city to encourage everybody. Every individual should be told to take up cycling.”