Director Mani Shankar believes that in a thriving democracy, everyone, including the actress, has the right to be whoever they want to be. 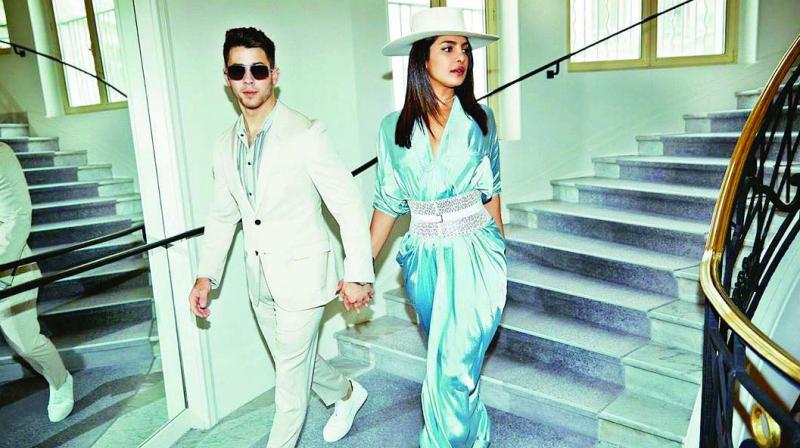 When Priyanka Chopra visited Prime Minister Narendra Modi two years ago in Berlin, he never would have imagined that the Quantico star had her sights trained on his chair. In fact, her recent statement during an interview with the Sunday Times came as a revelation to all, as the actress said, “I would love to run for Prime Minister of India. I would love Nick to run for President.” While it surely caught us off guard, the desire isn’t too far-fetched for the ambitious, multi-talented woman, who has shattered several glass ceilings in her march to Hollywood — all on her own steam.

But the actress’ words don’t come as a total surprise as actors jumping onto the political bandwagon is almost a routine affair, not only in India but in various parts of the world. Many famous actors have become presidents, governors, chief ministers, mayors and prime ministers. There have been stories of their success, failure, revolution , and corruption, but nothing has stemmed the tide.

Director Mani Shankar believes that in a thriving democracy, everyone, including the actress, has the right to be whoever they want to be. “India is a democratic nation, which guarantees freedom of speech, within certain limits, of course. So if Priyanka wants to run for the PM’s post, shouldn’t we just grant her the right to wish for it? It was said of the United States that at the core of its greatness was the possibility of a common man running for president. We should grant people the right to express their views; don’t run them down or preach to them. It’s pluralism of thought, habit, attitude, and opinion that makes us a great nation, so let’s cherish that,” he says. 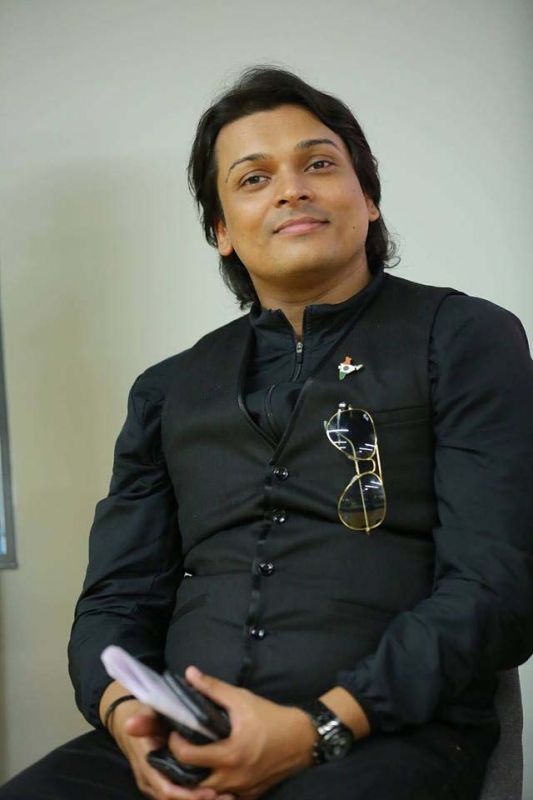 Talking about actors joining politics, social and political commentator Rahul Easwar, says, “I believe as a general policy, celebrities should be encouraged to enter the social domain,” and adds, “As celebrities, they have the advantage of being known faces. It is much easier to initiate a social change through them,” and cites the examples of Ronald Reagan, Clint Eastwood, and Arnold Schwarzenegger, who were all famous actor-turned-politicians. “Even the current President of the United States, Donald Trump, was a TV host before he entered politics,” he points out, adding that Indian politics too has a long list of successful actors-turned-politicians, including MGR, NTR, Jayalalithaa and Karunanidhi, Hema Malini, Jaya Prada, Govinda, Kamal Hassan, Rajinikanth among others, who went on to make great strides in politics. He believes that celebrities should actively be part of social and political activism and says, “Bollywood actor Aamir Khan set a clear example of social activism through his show Satyameva Jayate.”

Congress leader and political commentator Shehzad Poonawalla has welcomed Priyanka’s statement by reasoning that anybody can aspire to be in politics and achieve the highest position. “I am a very big fan of the late US President Ronald Reagan, also a great actor, who went on to become one of the finest presidents of America. Just because someone is an actor does not mean they cannot be a good politician,” he asserts. Priyanka, he feels, is a very successful woman who has made a mark, all on her own and there is no stopping her if she aims to become the Prime Minister because, “Her heart is in the right place. Her attitude, talent, single-mindedness and hard work have always been on show,” he opines.

He says, “She would definitely make a very good-looking Prime Minister. If Nick were to become the President, imagine the power couple they would make!” He ruminates on the thought for a minute before remarking, “Think of the trade between India and America; India would get American goods and other deals. If Priyanka asks, would Nick be able to deny her? So, I definitely want her to become the PM and Nick to be the President at the same time so that trade between India and America would be to India’s advantage.” On a cheeky note, Shehzad says, “I am a nationalist, right?”

On a serious note, actors could enjoy an advantage over their political opponents because of their popularity and instant recognition. A politician may need to start from scratch and it could take years to achieve that level of popularity through well-planned campaigns. But, it is not a bed of roses for an actor after the initial head start they receive, as Rahul explains. “The actor should study national policies in-depth and be able to achieve a good command of policy and a great attitude to work at the grassroots-level. If Priyanka does become the PM, she should have the ability to work at the grassroots-level dealing with seemingly trivial issues."

But, given Priyanka’s earlier position as the UNICEF National Ambassador for India and her being a part of the United Nations Foundation’s Girl Up campaign, she has it in her to carve a niche in politics too, if she so desires.  Priyanka, as a businesswoman, has planned moves that are consistent and strategic — she recently invested in the tech giant and dating app Bumble.

However, BJP Spokesperson Tuhin Sinha, thinks differently. He says, “We live in a time when impertinent callous behaviour that reflects a disregard for others is often normalised. Partly the utterances are due to the pressure to be in news and partly due to poor judgment of situations.”

— With inputs from Anupama Subramanian and Swati Sharma