The actress talks about wrapping up shooting, and being an actress worth a few crores. 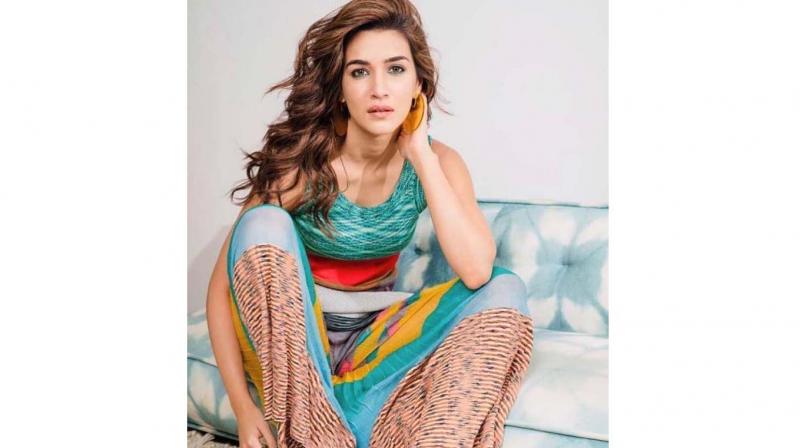 Kriti Sanon has now moved into the last phase of her ambitious film Panipat with Arjun Kapoor and Sanjay Dutt, which is directed by Ashutosh Gowariker.

“I have to shoot two more songs and I am going to Karjat on Wednesday,” Kriti says. “We will possibly wrap the film in 10 to 15 days. I had some more portions of Housefull 4 which I finished shooting. It is a bittersweet feeling that the shoots of the films I started last year are getting over now,” she adds.

The actress is now considered as one of the heroines in the big league — she is now sharing the burden of big multi-starrer projects like Housefull and Panipat, which has put her in the league of heroines who are worth a few crores. “Heroine worth a few crores… that’s a good one,” the actress laughs when asked about the same.

“It is a huge compliment that people feel that they can rely on me in terms of the box office collections. I am happy that people have liked my work, and films like Bareilly Ki Barfi and Luka Chhuppi have done well. Earlier, Heropanti and Dilwale have grossed well at the box office as well. But what it has done is that it has put a lot of responsibility on my shoulders. I have to now choose wisely for all my projects. It is a good feeling and there is an effort that my films should entertain the audiences a lot more,” says the actress.