All eyes now seem to be on Prabhudeva’s Dabangg 3, which is scheduled to open in December. 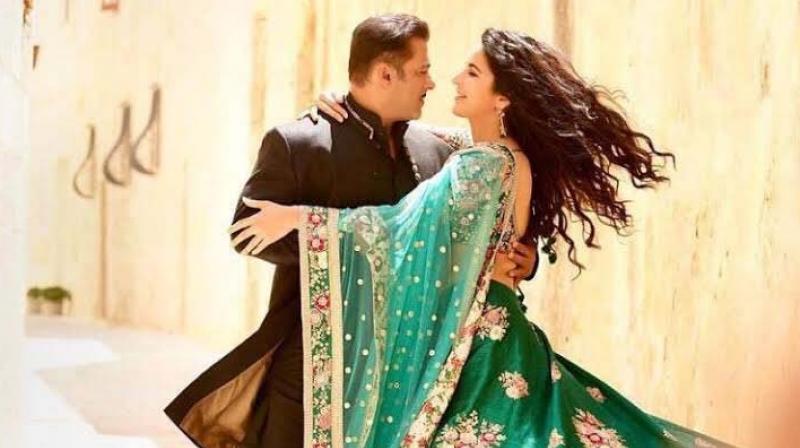 A Still from Bharat

A manager of a theatre of a leading chain of multiplexes said that the Friday-morning audience seemed ‘restless and dissatisfied’. “They were the most excited, young, Eid-celebrating fans of Salman Khan who were looking forward to an exhilarating time with their favorite superstar. However, what they received was an amalgamation of history lessons and circus acrobatics. A majority of the audience, in fact, was fairly agitated by the midpoint,” the manager said.

While Taran Adarsh has awarded the film an outstanding 4.5 stars, trade expert Amod Mehra has given Bharat 0 stars. His explanation? “#Bharat is a must watch. How else can one decide whether #Bharat is as despicable as #Tubelight #Race3 #ThugsOfHindustan #Kalank.. or even worse?” he said in a tweet.

All eyes now seem to be on Prabhudeva’s Dabangg 3, which is scheduled to open in December. It may be noted here that Prabhudeva was the one who revived Salman’s career in 2008 (after a spate of failures) with his film Wanted. Sigh, looks like history intends to repeat itself. Prabhudeva, however, begs to differ. “That’s too much credit to one film. Salman Khan is a superstar of epic proportions. He is certainly far beyond hits and flops,” he said.

All said and done, though, the primary concern that seems to have clouded the cinema trade now is — will Bharat turn out as disastrous as Thugs of Hindostan?