Aishwarya Rai Bachchan is set to star in the light-hearted Fanney Khan, which will look to connect with youngsters too. 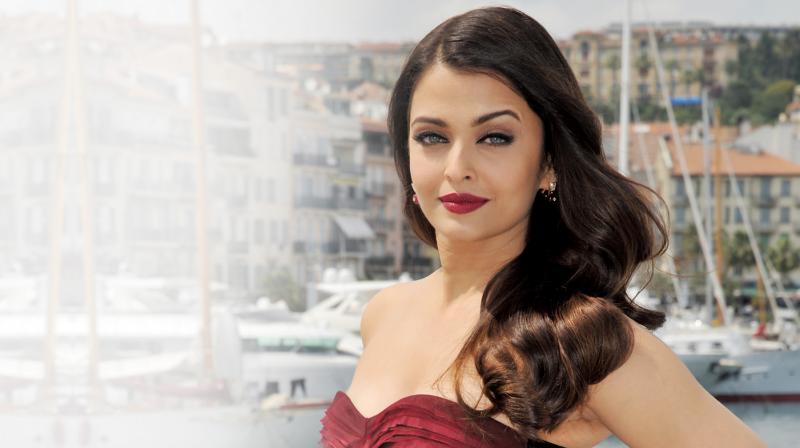 “Aishwarya is onboard. She was our first and only choice. I can’t reveal the plot of the film, but it’s more like a slice of life,” says the producer Prerna Arora of KriArj Entertainment.

“The youth will connect with the movie, and her character will inspire them. We promise you’ve never seen Ash in a role like this before. It’s diametrically opposite from her earlier films like Jazbaa and Sarbjit. In Fanney Khan she is a bundle of happiness and positive energy,” she adds.

Prerna mentions that actor Anil Kapoor is also a part of this film. “Yes, Anil is onboard, too but they aren’t cast opposite each other. She is the lead protagonist.”