A cluster of star actors that started off on a promising note seem to have lost their sheen. 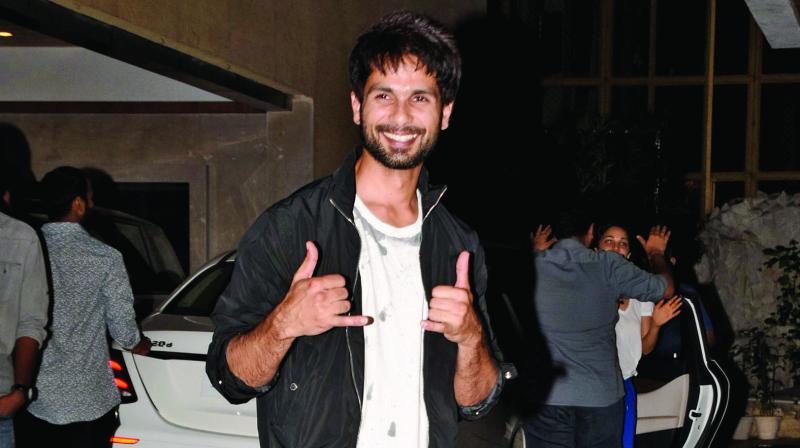 Arjun Kapoor: The actor went through a rough patch after his film Namaste England tanked at the box office. Arjun, whose on-release film Sandeep Aur Pinky Faraar has now been put on hold indefinitely, is counting on Rajkumar Gupta’s India’s Most Wanted, releasing April end to bring him back into the reckoning. Gupta is known to work miracles with actors, like Rani Mukherjee and Vidya Balan in No One Killed Jessica and Ajay Devgn in Raid.

Sushant Singh Rajput: A talented and dedicated actor, Sushant has been daringly unconventional in his choice of roles. Sadly, his recent films, including the brilliant Sonchiriya, have underperformed at the box office. Kedarnath did do well, but Sushant still needs that one release which will put him right at the top, where he belongs. Tarun Mansukhani’s long-in-the-making Drive, releasing this June, could propel Sushant just there.

Sidharth Malhotra: It’s been a while since a film of the actor’s struck gold at the box office. His films like Baar Baar Dekho, A Gentleman, Ittefaq and Aiyaary didn’t shake things up at the box office. But now, Sid is all set to strike with another film, Jabariya Jodi directed by Prashant Singh and releasing in July. Malhotra will be seen in a more rustic, less glamorous role, and this might bring about a welcome change for him. 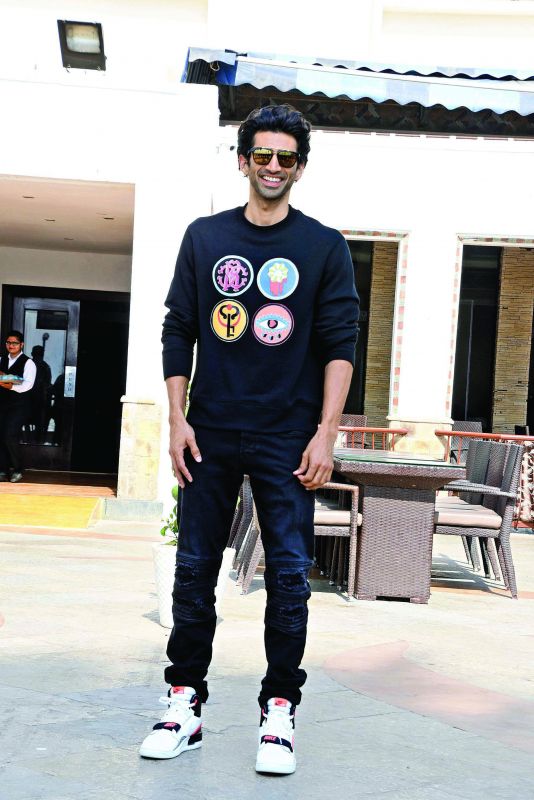 Aditya Roy Kapur: Due to a spate of crippling box office blows, including the latest, Kalank, Aditya’s career took a downward dive, until Mahesh Bhatt, who made Aditya a star with Aashiqui 2, came forward to cast Aditya opposite the hugely successful Alia Bhatt in Sadak 2. We hope this does the trick for Aditya.

Shahid Kapoor: Padmaavat was quite a blow to the actor as though he was cast as the official hero, it was antagonist Ranveer Singh who stole the limelight. That left Shahid with Batti Gul Meter Chalu in 2018, but the film’s box office performance was underwhelming. Now, Kapoor stands a chance to make a grand comeback with Kabir Singh, the official remake of the path-breaking Telugu film Arjun Reddy. Advance reports suggest Shahid has nailed the part of an alcoholic surgeon with anger management issues. 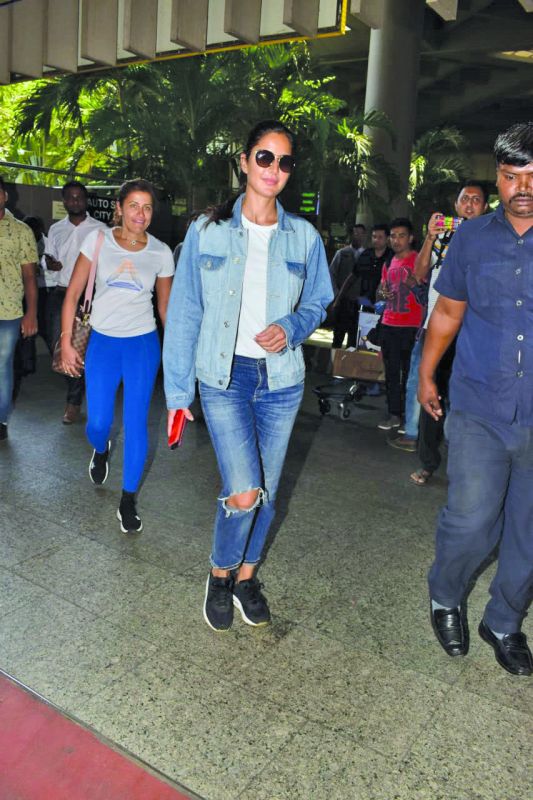 Katrina Kaif: Though the actress is at the peak of her career, she seems to be going through an unfortunate spell of non-starters at the box office, including the two highly unsuccessful films, Thugs Of Hindostan and Zero. But, her upcoming film, Bharat that releases in July and stars Salman Khan, might just turn the tide for her.