Shooting begins on SRK’s class of 83

The makers had clarified that this show has no connection with Kabir Khan's film '83. 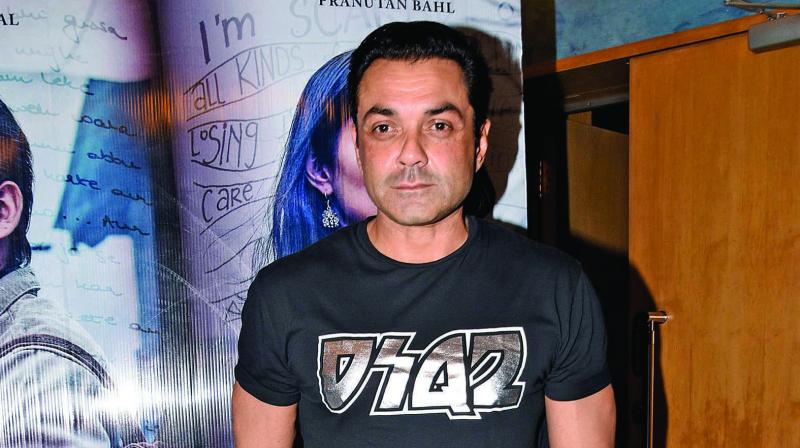 While his acting career is at a low, Shah Rukh Khan has been doing wonders as a producer. The last Red Chillies Entertainment production —Badla starring Amitabh Bachchan and Taapsee Pannu — surpassed the box office collection of Piku, and now, the company’s latest venture, a Netflix original, went on the floors yesterday.

Titled Class of 83, starring Bobby Deol the show is directed by Atul Sabharwal of the My Wife’s Murder fame. An excited Bobby took to Twitter and said, “Excited to venture into the web world with #ClassOf83 a @NetflixIndia original film by @sabharwalatul produced by @iamsrk @_GauravVerma @RedChilliesEnt (sic).”

Gaurav Verma, the producer while thanking SRK tweeted, “Big day for us!! #ClassOf83 shoot starts today.. From an idea to a script and now to see it roll is super exciting! @sabharwalatul @thedeol @husainzaidi. A big thank you to our guiding light @iamsrk @NetflixIndia @RedChilliesEnt (sic).”

While the name of the show is confusing because it’s similar to Kabir Khan’s ’83, the makers had clarified that this show has no connection with Kabir’s film. Apart from Class of 83, SRK’s Red Chilies is also producing Bard of Blood, with Emraan Hashmi in the lead.