From Sadak to the mountains

The makers are figuring out the best test peaks where they can film the movie. 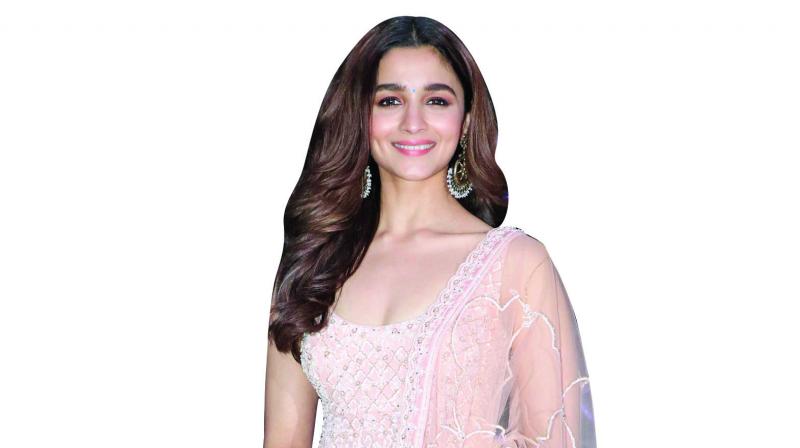 After wrapping up the first schedule of Brahmastra, Alia Bhatt is set to film her next movie Sadak 2 which will be directed by her father Mahesh Bhatt. Along with Alia, the latter film, which is a sequel to the 1991 film Sadak, will see the return of Pooja Bhatt. It may be the first time that Alia and Pooja will be seen together on celluloid, but it won’t be the first time that the former actress will share her screen credit with her father. While Mahesh was the creative spirit behind the 1999 film Sangharsh directed by Tanuja Chandra, Alia as a child actor did a cameo in it.

Although amongst all the films that Alia is currently involved in, her most challenging one will be Neeraj Ghaywan’s biopic on Arunima Sinha. Talking about it, a trade source says, “Alia does not have much of a preparation for Sadak 2. It’s more of a cakewalk for her. For Inshallah, which rolls in September next year, she will share screen space with Salman Khan and she has to essay a relationship with a much older man, which she hasn’t done so before. But her most challenging role, physically, will be Neeraj Ghaywan’s film for Karan Johar. It is the role of India’s first female amputee Arunima Sinha who climbed Mount Everest. It is a physically exerting role and Alia needs to keep carrying heavy weights as well when she is seen ascending the snow-clad mountains. The makers are figuring out the best test peaks where they can film the movie.”

In the midst of this, she also has to film for Karan Johar’s Takht, which is a historical period drama.