Entertainment   Bollywood  06 May 2017  I laugh about such gossip, says Shraddha Kapoor
Entertainment, Bollywood

I laugh about such gossip, says Shraddha Kapoor

Shraddha Kapoor’s film, Half Girlfriend, is days away from release. 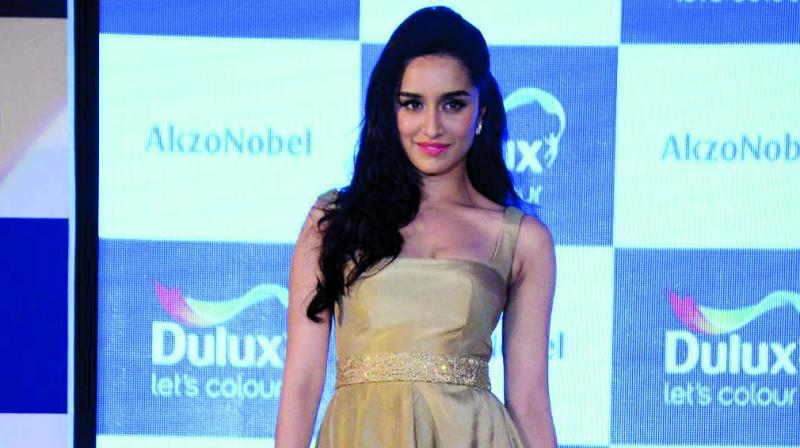 Shraddha Kapoor’s film, Half Girlfriend, is days away from release, but the actress has also been in the news for her closeness and alleged live-in relationship with Farhan Akhtar for quite some time now. A few months ago, there were reports alleging that Shraddha had left her father Shakti Kapoor’s house to move in with Farhan. However, both have consistently denied such reports.

“All this gossip is like a fictional television drama. Whenever I hear such gossip, I laugh about it and so do my family members,” says Shraddha, when quizzed about her link-up with Farhan.

So, what about her car zooming in and out of Farhan’s house through the day? “When people notice my car driving by his house, they see only me. But do they know if it is a meeting, or if there’s a party at his house?” asks Shraddha, irritated.

Finally, eager to close the chapter, the actress says, “Whatever is written about me does not bother me at all. I am answerable only to my parents and they know everything about me.”