Varun Dhawan’s Coolie No. 1 is not a remake

David Dhawan says he can’t make a remake of his 1995 hit as it won’t fit the present times. 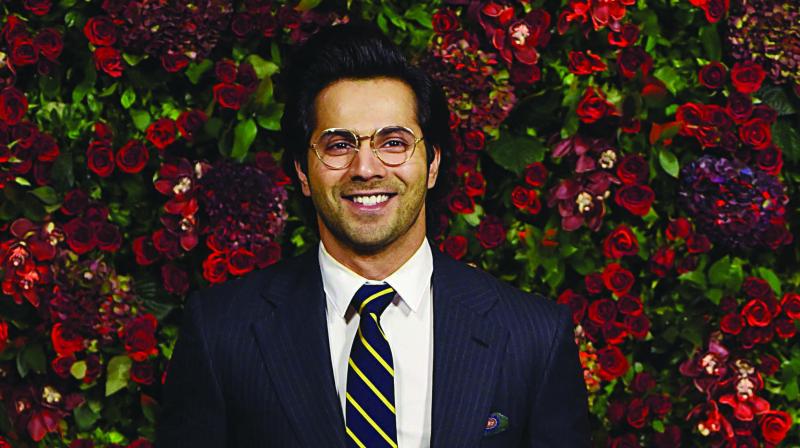 David Dhawan is not ‘remaking’ his 1995 hit Coolie No 1. In all likelihood, only the title of the new film starring his son Varun Dhawan would be the same as the classic hit that featured Govinda and Karisma Kapoor. Everything else would be completely different.

“How can it be the same? My original Coolie No.1 was made 24 years ago. That was a different era. Everything from clothes to language to morals have changed. What was unacceptable back then is acceptable now, and vice versa,” says David rationally.

Most importantly, the prolific director who has made a string of blockbusters with Govinda in the past says that his son can’t be cast in a Govinda part. “Varun is nothing like Govinda; nobody is like Govinda. He was one of his kind. To even think of making Varun do a Govinda is asking for trouble,” he adds.

So here is what David has in his mind,“We may take the core of the idea from the original and turn it around completely. One thing I can promise you is that even Govinda won’t be able to recognize Varun’s Coolie No. 1 as a descendant of the 1995 film.”