Deepika went to Rajasthan despite Padmavati controversy in the state?

Despite the vandalism on the sets of the film in the state, the actress reportedly went to Chittorgarh city. 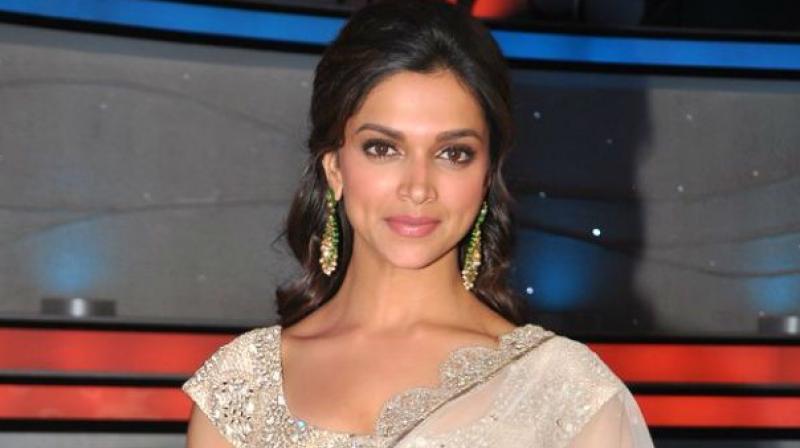 Deepika Padukone made her Hollywood debut earlier this year.

New Delhi: Deepika Padukone is on a research spree to prepare for her role in upcoming film 'Padmavati.' Hence, she went on a solo expedition to the Chittorgarh city in Rajasthan.

The 31-year-old actress is leaving no stone unturned in getting into the skin of her character and is taking extra efforts to give her best.

Earlier Deepika was spotted carrying books on the history of Rajasthan and is now exploring the state to understand the nature of her character- Rani Padmini.

The actress travelled to Chittorgarh on her own and, in fact, walked around a lot of local places and historical sites to get familiar with all the age-old structures and also gather as much information about them as possible.

As history has it, Rani Padmini was married to Rana Rawal Ratan Singh of Chittorgarh or Chittor. Hence, the place is of utmost importance to Deepika with regard to her role.

While talking about the history, she said, "I shot for Padmavati in November and December. There was something extremely magical about it and I hope that the magic continues when I start shooting for the film again."