After Sachin had shared a video with Ranveer talking about his new app, his daughter was snapped with the actor. 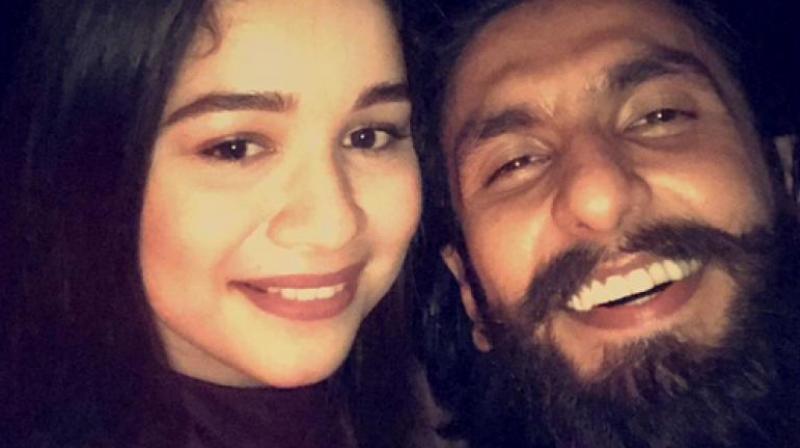 Sara and Ranveer are all smiles for a picture.

Mumbai: Ranveer Singh's impressive performances and energetic personality have won him numerous fans, with the youth especially connecting with his charisma.

One such fan is Sachin Tendulkar's daughter Sara. She might be the daughter of the most celebrated cricketer the world has seen yet, but when she came face-to-face with current Bollywood heartthrob Ranveer Singh, she was just another star-struck teenager.

The two bumped into each other and also clicked a picture together. 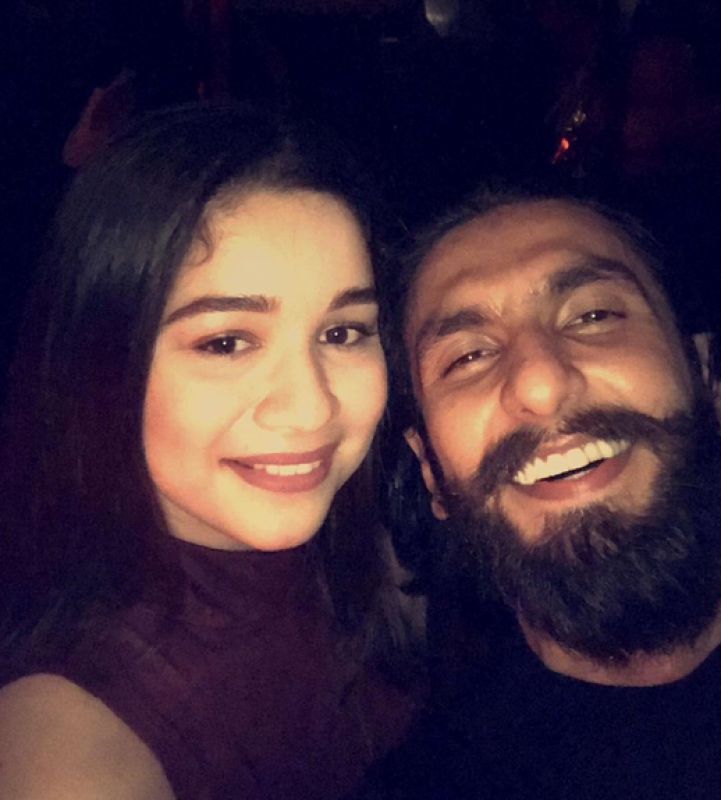 One can't help but marvel at how beautiful Sara has grown up to be, while Ranveer can be seen flaunting his dense beard with much panache.

Earlier, Saif Ali Khan's daughter Sara Ali Khan had also had a similar interaction with Ranveer, and reportedly also has a crush on him.

Sara, one might remind, was rumoured to be debuting opposite Ranveer in Zoya Akhtar's 'Gully Boy'. However, Alia Bhatt got confirmed as the leading lady eventually.

Well, it remains to be seen if Sachin Tendulkar's little princess harbours Bollywood dreams. Even better, her being cast opposite Ranveer would be quite the casting coup.