The report, spoke about the relationship that Angela and Hrithik share. 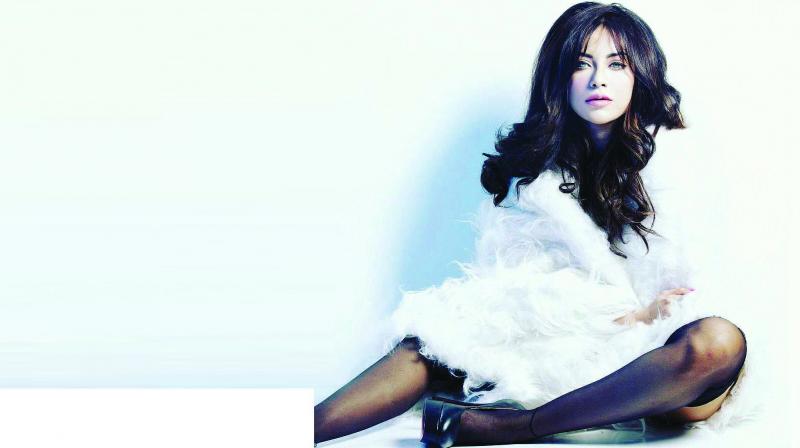 Actress Angela Krislinski, who will be starring in Puri Jagannadh’s Rogue, found herself in a tricky situation on Tuesday. The actress, who had previously worked with Hrithik in ‘two television ads’, had called him her mentor and a friend, in an interview with a daily in Mumbai, but when the story reached Hrithik, he got agitated and replied on social media, “My dear lady, who are you and why are u lying? (sic)”

The report, spoke about the relationship that Angela and Hrithik share. Apart from that, the article even spoke about how Hrithik had plans for her career. “It’s true that we have acted together, but what was reported seems out of context. The headline of the story, where it asked if I was the new Barbara Mori in Hrithik’s life, made it sound like we were dating and that is not true,” says Angela.

The actress admits that Hrithik did talk about her career. “People asked me how I had decided to star in movies despite looking ‘foreign’. When I told him that I was worried about the same, he told me that if I acted well, I would get projects,” she explains.

After Hrithik’s tweet, Angela put up a message apologising to Hrithik. A part of the message read, “I respect u a lot sir and I am sorry for such misleading headlines. It’s really hurtful. The article only speaks about how helpful you are to me just like you have been to million others. I would like to apologise for any inconvenience caused to you. (sic)”