No Salman in Rakesh biopic

Sources dispel rumours that the Dabangg actor has been approached to play India’s first astronaut to land on the moon. 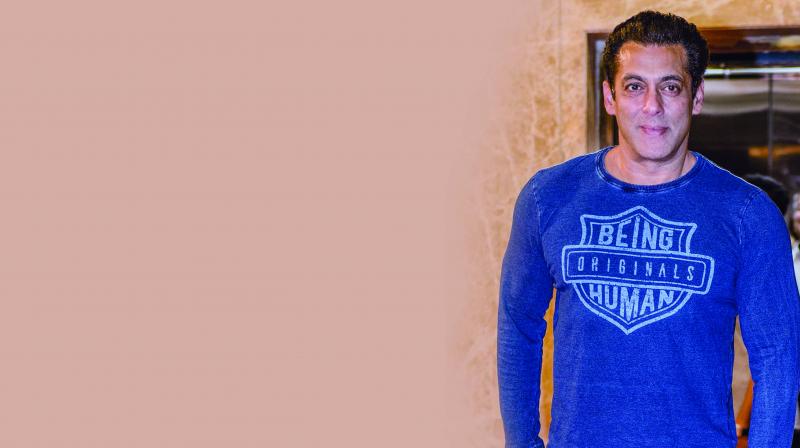 It looks like the iconic astronaut Rakesh Sharma will not get a cinematic avatar any time soon. The proposed biopic Sare Jahan Se Achcha, on India’s first astronaut to land on the moon has gone through a number of cast upheavals and is yet to get a green signal from any actor.

The film first went to Aamir Khan, but then he decided to spend three years doing a large-screen version of the Mahabharata, which he eventually dropped. So he recommended the film to Shah Rukh Khan, who said yes initially but opted out after his space-flying misadventures in Aanand L Rai’s Zero. The project then went to Ranbir Kapoor — who on principle has decided to do no biopics in future, having played only one real-life character Sanjay Dutt so far — and even Vicky Kushal, who preferred to play Udham Singh.

Now we hear that the project has gone to Salman Khan. However, reliable sources say there is no truth to this casting brainwave. “Salman Khan has not been approached to play Rakesh Sharma. At the moment, producer Siddharth Roy Kapur is making every effort to rope in an A-list actor.”

It seems strange that a film based on the life of an iconic hero who brought such glory to India faces a casting crisis.