Amrita Pritam was ousted from Thappad

Anubhav admits it wasn’t easy to replace the poetess’ lines with his own at the last minute. 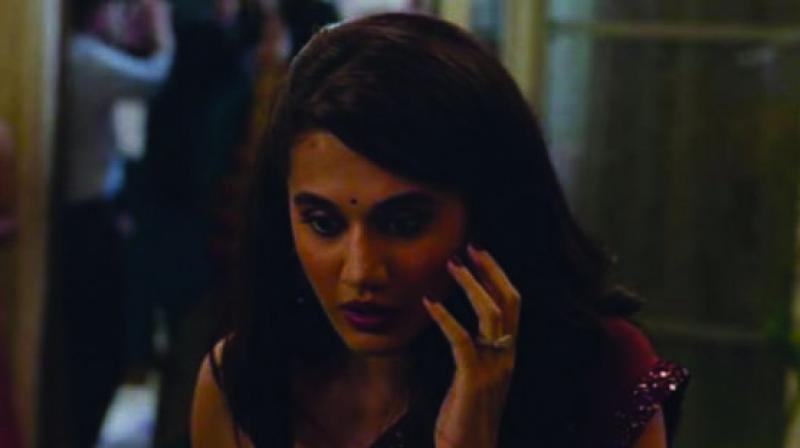 A still from Thappad

Copyright issues are getting increasingly complicated in our cinema. Anubhav Sinha’s Thappad was meant to end with lines of poetry penned by the great author-poetess Amrita Pritam. Instead, the film ends with actor Kumud Mishra reciting lines of poems for his daughter, played by Taapsee Pannu, written by director Anubhav Sinha.

When asked about the change, the filmmaker explains, “We had used Amrita Pritam’s lines, but at the last minute, just before the film’s release, one of Amrita Pritam’s relatives asked for an unreasonable amount of money. I decided to drop the poem and write a fresh one myself. That’s how Mera Bhi Ek Aasman Ho, written by yours truly, was born.”

Anubhav admits it wasn’t easy to replace the poetess’ lines with his own at the last minute. “The first two lines were lip-synced by Kumud on screen, so what I wrote had to match the lip movement of Amrita Pritam’s lines. The rest was relatively easier.”

Further, he objects to this last-minute intervention by interested parties. “A film is on release when someone comes forward with an objection. Do they realise how much trouble this causes for the filmmaker?” He asks.