Salman Khan begins acquiring rights of all his old films

The buzz is that Salman wants to start his own platform where he wants to showcase all his films till date. 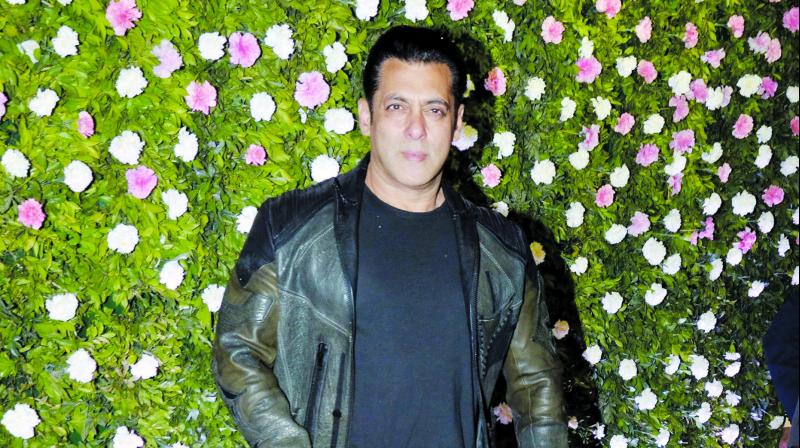 Salman Khan has begun acquiring the rights of the films in which he has worked in the past from a lot of individual producers.

Sources close to the actor confirmed that the actor and his team are speaking to the makers and the current right holders for the same.

“Some of the films that Salman has acted in still belong to the producers and in some cases, the films are now with the buyers of those films who acquired the movies lock, stock and barrel with perpetual rights. There is a buzz in the trade that Salman wants to start his own platform where he wants to showcase all his films till date. Most of Salman’s films in recent times have him as the producer and hence has the rights, but with earlier films, he needs to get the rights to showcase them,” says a trade source.

“These also include some films in which he has done cameos and extended cameos as well. It can be recalled that even Shah Rukh Khan had taken the rights for quite a few films that he has worked in earlier,” adds the source.

However, it is not clear if Salman wants to launch his own channel or set up an OTT platform for the same.