The actor opens up about his work and why he cannot afford the luxury of being depressed. 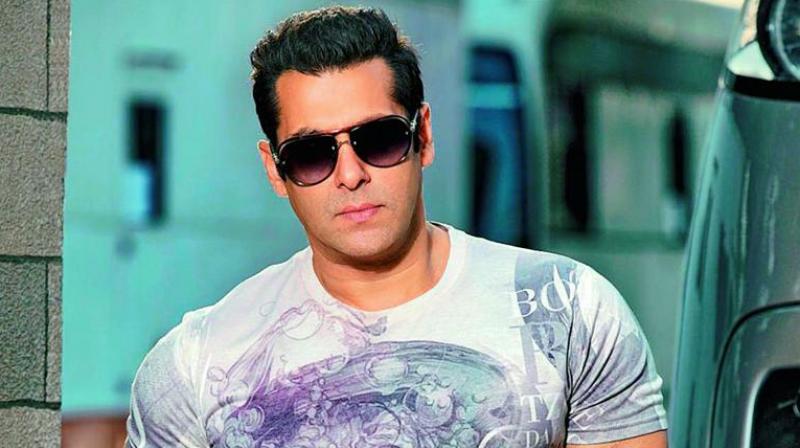 Everyone knows that Salman Khan is a very private person. And so it came as a great surprise when the actor had a candid conversation about why he wears the actor’s mask all the time.

Being in the public eye has a lot of disadvantages, feels the actor. He says, “My name gets attached to a lot of negative things and is often used as a lesson for others. ‘If Salman can get jacked, then what about the common man’ they say.”

The actor, who usually does one film at a time, is now working on Race 3, Bharat, Dabangg 3 and Kick 2. Does he never take a break? Salman reveals the reason behind his non-stop work.

He says, “When I was around 15 or 16, I used to work on ad films and do modelling. I also used to party a lot. One day, Kailash Surendranath, who was the director and producer of the Campa Cola Ad for which I had modelled, said, ‘I don’t think you should waste your father’s money’. He was the man who took me out for the parties and said that as a joke. But I took it seriously and  started working since then. Even now I don’t take a holiday.”

He feels people like him have to be good actors in real life as well and says, “I cannot afford the luxury of being depressed or sad about something. It works against me because I have these court cases. My profession demands me to look good; dress well, do action and romance on screen. When I am on Bigg Boss, people feel ‘isko fark nahin padta hai’. That is not true. It is the most difficult part of our journey as actors. No matter what happens at your home, when you are on set, you have to be that character.”