A close friend of the Kapoor family says that Anand was a “pillar of strength” during Sridevi’s demise. 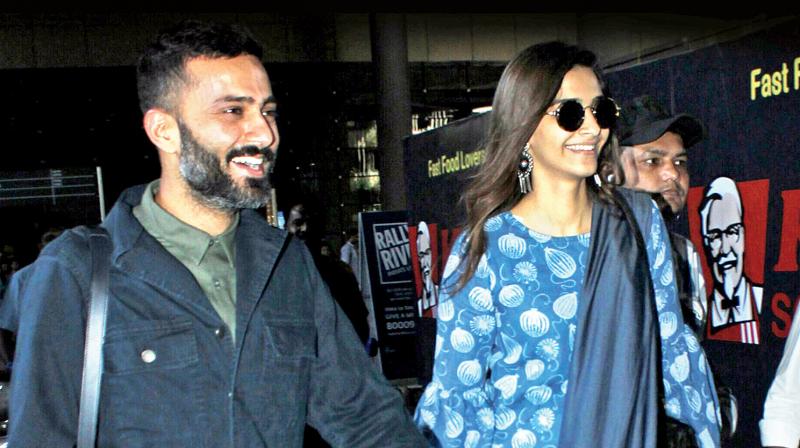 With Sridevi’s sudden death, the proposed marriage in the Kapoor family now stands postponed. This impending marriage we are talking about is Sonam Kapoor’s plans this year with her boyfriend Anand Ahuja. The couple have been seeing each other for nearly two years now. Anand has become  so close to the entire family especially during this time of bereavement, that a close family describes Anand as a “pillar of strength.”

The source says, “Not only did he take care of Sonam, but he also has been a great support to the entire Kapoor family. They were planning a June-July wedding this year. But now given the changed circumstances, the marriage won’t happen any time soon.”