Salman Khan’s Tweet Made All The Difference: Sooraj Pancholi

About his last film Satellite Shankar, Pancholi expresses a sense of disappointment about its box office performance. 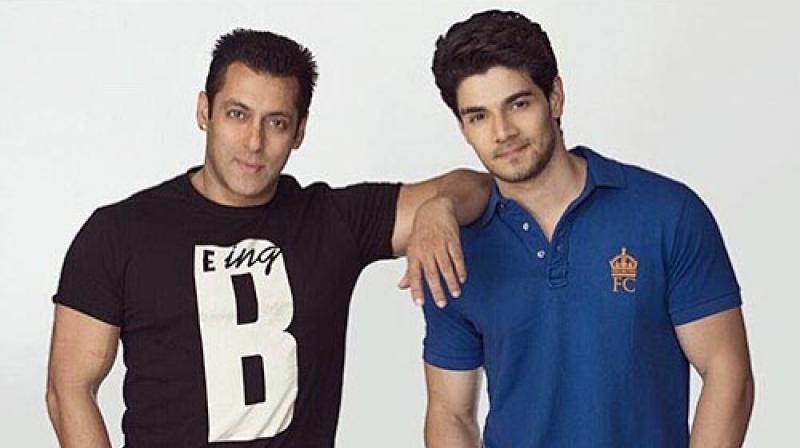 On Tuesday morning, the world woke up to a big announcement from Salman Khan that his protégé Sooraj Pancholi (whom he had introduced in 2015 in Hero) was going to play legendary boxer Hawa Singh in a biopic to be directed by Prakash Nambiar.

“I agree it was a masterstroke to get Salman sir to tweet. I requested him to do so, I even asked him to do it around 11 am when the traffic would be at its peak. He obliged. At around 10:15 am, he tweeted. Within minutes, I started receiving calls and messages congratulating me,” says Pancholi.

However, can Hawa Singh turn the tides for his career? “I hope so,” says the soft-spoken actor, who began training to play the Haryanvi wrestler six months ago. “During the second schedule of my last film Satellite Shankar, I got to know that I was playing Hawa Singh. Of course, I knew about him and how he had won the gold medal at the Asian Games in the heavyweight category in 1966 and 1970 Asiad. To play him was an honour,” he adds.

The 29-year-old confesses that he is a big boxing aficionado. “Boxing is the only game I sit and watch avidly. I love all the films about boxers and boxing, the Rocky series being my favourite. If I had to pick one sport that I am allowed to play on screen, it would have to be boxing,” he shares, adding that he has been training like a boxer for a while now.

“I’ve been following a diet of high carbs and high protein while doing high-intensity training. I’ve gained ten kilograms for the role. I visited Hawa Singh’s native place in Haryana. So yes, I’d say I’m prepared for the role,” he reveals.

About his last film Satellite Shankar, Pancholi expresses a sense of disappointment about its box office performance. “But it has been appreciated on television. Sony has aired it twice already. In any case, I’ve moved on and I am now so much into Hawa Singh. I feel like he’s monitoring every move I make. I can’t afford to get this wrong,” he concludes.