The actor has just returned from Patratu in Jharkhand, after a hectic 28-day schedule. 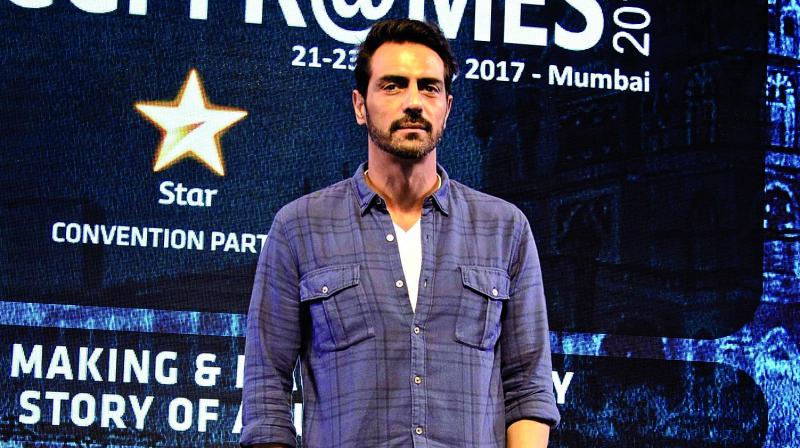 After the not-so-encouraging response to his last film, the biopic on the life of Mumbai-based gangster Arun Gawli’s life story, Arjun Rampal is set to return to movies with three films.

The actor took his time before signing films, as he didn’t want to make a mistake. “I am now working on J.P. Dutta’s film Paltan. I am also doing a film called Nastik with Shailesh Varma. There is another film, which I will be announcing very soon,” says Arjun about his line-up.

The actor has just returned from Patratu in Jharkhand, after a hectic 28-day schedule. Arjun dons the uniform again in Paltan and plays a cop in the film.

Dutta’s Paltan also stars Jackie Shroff, Sonu Sood and Harshvardhan Rane, among others. Harshvardhan replaced Abhishek Bachchan in the movie, after the actor opted out of the film 48 hours before the film went on the floors.

Sources inform that Arjun’s third film would be Mughal Road. The movie is based on on Pakistani tribesman called Kabalies who crossed over to Baramulla in India, aided by the Pakistani army in 1947.
— Sanskriti Media