Sara benefited from Kedarnath director’s legal action against her

Abhishek Kapoor reveals for the first time the ordeals he had to go through to make sure that Kedarnath became Sara’s debut film. 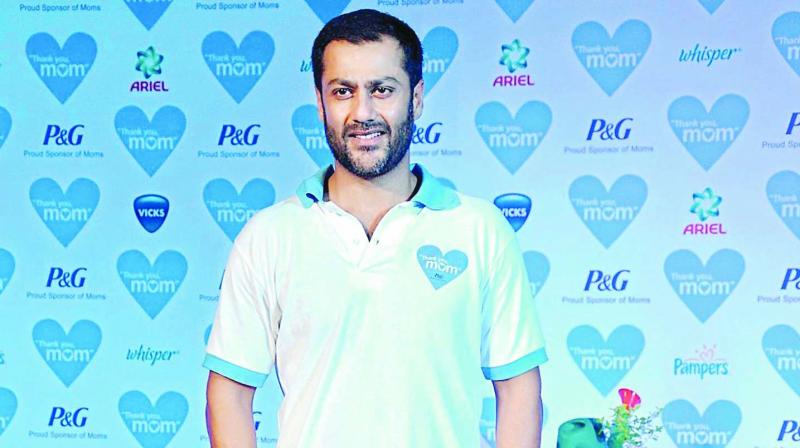 After debuting as a spirited and self-willed girl in Kedarnath, Sara Ali Khan has become the talk-of-the town, often being called as Bollywood’s next superstar. She shortly played another role in Rohit Shetty’s Simmba. While Simmba seems to be faring well at the box-office, but those who have seen the recent debutante Sara in her second film, are wondering how she agreed to play a role where she had nothing to do except glorify the hero’s khaki-clad status.

While the actress wanted Simmba to be her first release, her decorative doll role in the movie would have proved out to be catastrophic for the young actress’s career. What saved the actress was a legal mess over the production rights.

Revealing for the first time, Abhishek Kapoor, the director of Kedarnath  talks about how he had to drag his lead actress to court to stop Simmba from being her first release. “Sara has no clue what I’ve been through to finally complete the film and ensure that she rocks in it. My producer Ronnie Screwvala and I had to go to court.  Then we met Rohit and sorted the dates out,” says the director.

Abhishek, who was paid up front  for the project, admits that it wasn’t easy to push Kedarnath’s release before Simmba’s. “It is true. I was paid my full free upfront when I started this film. When   the s*** hit the ceiling, I could’ve just walked away with my remuneration with not a care in the world. But I chose to not to abandon the project. I pulled it out of the crisis. And then when Simmba instead of Kedaranath was being called out as Sara’s debut release I fought a battle with Sara in court and then pulled up the release of Kedarnath ahead of schedule in December, which was logistically a crazy thing to do,” he admits.