The Baar Baar Dekho actor says that he got sleepless nights when Amitabh praised him. 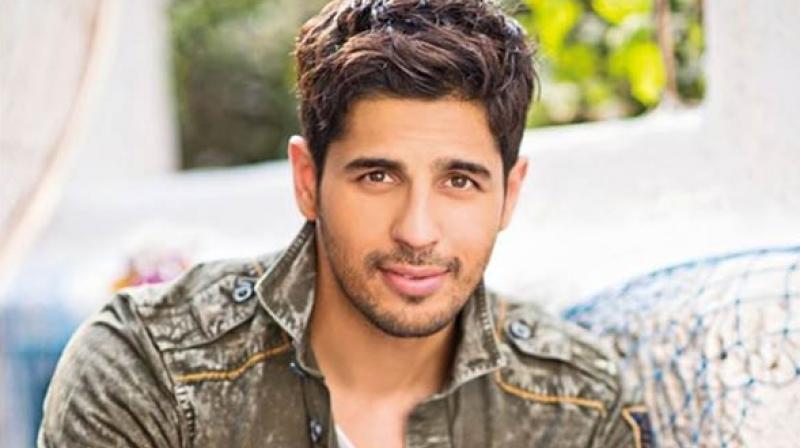 Sidharth Malhotra is on cloud nine. The actor, towards the end of last year, performed to some foot-tapping numbers of Amitabh Bachchan for an event. What made it better for Sid was that Big B, his childhood hero, was sitting in the front row at the show, watching him dance to his tunes.

“It was a wonderful feeling indeed,” smiles Sidharth. “Actually, when the event was organised, I didn’t have any dates for it, since my shooting ones were already scheduled. But I didn’t wish to miss the opportunity of performing on these exuberant dance numbers. I somehow shuffled my dates and requested my producers to adjust. I didn’t wish to miss the chance of not just performing on a stage in front of a huge crowd, but also for Amitabh, who was sitting right in the front.”

Adding more about the performance, Sidharth recalls, “I also said a few words for him, and I could see him turn emotional; he was very touched. He spoke to me too later, and asked me how I remembered all those steps to the song in one go. He also told me that I performed well on stage.”

The Baar Baar Dekho actor says that he got sleepless nights when Amitabh praised him. “Some of my friends told me that Amitabh said that it’s good I wasn’t around during his time or I’d have grabbed his characters! This, coming from a legend that has enjoyed such stardom made me emotional. I will always cherish these memories. I told my father about it too, since we’ve all grown up watching his films. In fact my favourite number of his is Jumma Chumma De De,” signs off Sid, who is currently awaiting the release of his next, Aiyaary.